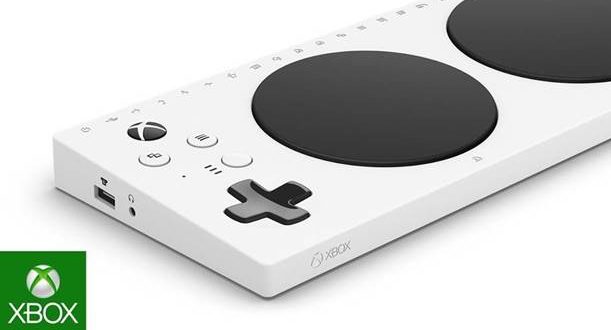 In a bar-raising move for inclusivity, Microsoft has revealed their latest input device – the Xbox Adaptive Controller. Described as “an affordable, easy-to-set-up, and readily available Xbox Wireless Controller designed for gamers with limited mobility”, the Adaptive Controller seeks to address the barrier to entry that standard gamepad design has been for decades.

Utilising user research from partners including The AbleGamers Charity, The Cerebral Palsy Foundation, SpecialEffect, Warfighter Engaged, Craig Hospital and many community members, Microsoft are hoping that the Adaptive Controller will benefit “gamers with limited mobility who may experience difficulty gaming with traditional controllers”.

Regardless of how you feel about Microsoft or the Xbox brand, it’s impossible to deny that this is an extremely positive move that more console manufacturers should get on board with. What makes this controller even more impressive is the level of adaptability Microsoft has incorporated into the design which allows gamers with limited mobility to customise the Adaptive Controller in a range of ways through external input support for devices like “PDP’s One-Handed Joystick for the Xbox Adaptive Controller, Logitech’s Extreme 3D Pro Joystick, and Quadstick’s Game Controller.” A full list of currently compatible devices can be found here. Microsoft has stated that their “goal was to make the device as adaptable as possible, so gamers can create a setup that works for them in a way that is plug-and-play, extensible, and affordable.”

The Xbox Adaptive Controller will be available for USD$99.99, with an Australian price to be announced soon.