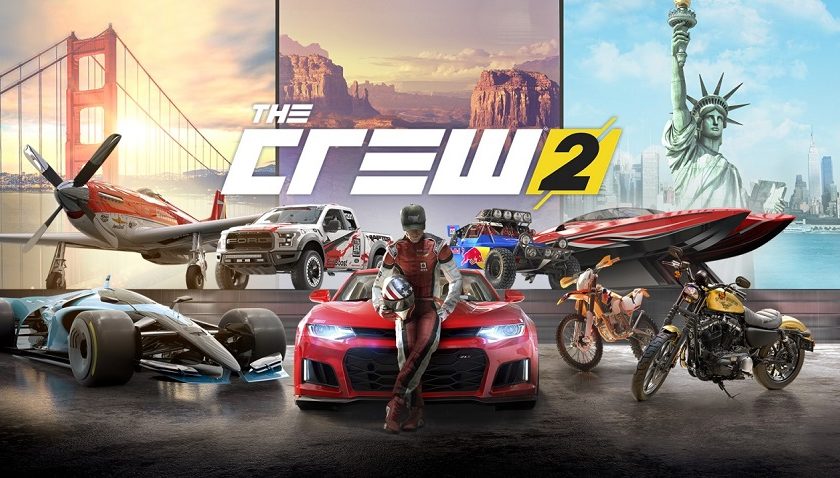 After being announced in the Ubisoft E3 conference, we now have more details about The Crew 2’s open beta. The open beta for The Crew 2 will be available from June 21, 6pm AEST to June 25, 6pm AEST on PC, Xbox One and PS4. The good news is that you can jump on and preload it now, which is great as there is nothing worse than missing half of the beta because of Australia’s terrible internet.

The beta will allow exploration of the open world and give players the ability to unlock the first two levels of play. There will also be four-player co-op and competitive modes to test out. This close to launch my guess is this is more of a server stress test than a true beta but it is nice to get some hands-on after the first game in the series was a little bit of a disappointment.

The Crew 2 is launching on the 29th of June, with Gold edition owners able to start playing on the 26th.