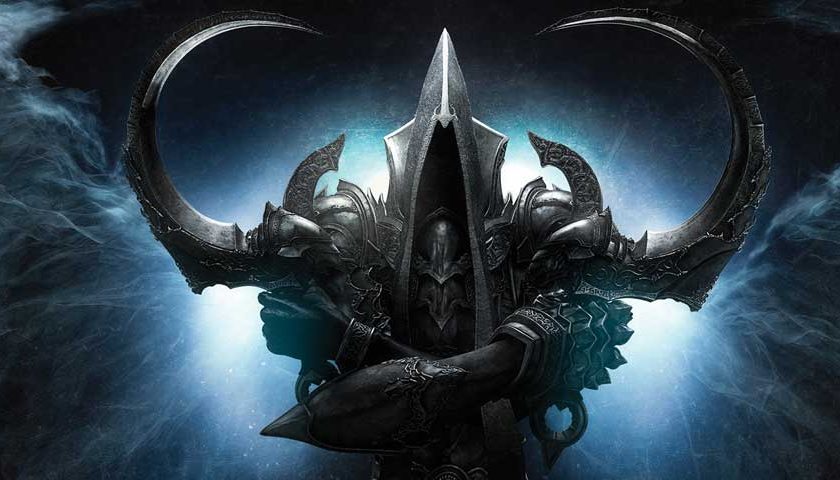 That nightlight has been haunting my dreams.

Yes, you know the one I have been talking about.

As I made my way through Seasons and challenges and accumulate more bounty materials, there has been this beacon in my mind. It has been sitting there, taunting me, since March. It gave me hope. And I fell, willingly, into that hope – plummeting towards June and E3 and the potential that some Diablo 3 news would be heralded for those of us driven by the duty of returning to Sanctuary, again and again, to rid the land of malevolence.

The news never happened. And I hit the ground hard, disorientated, confused, lost.

Some of us in the Player 2 Crew were only talking about this a week ago when a star fell from the heavens into our social media feeds. I reluctantly allowed my memories to return to that flickering evil and once again I felt that internal squee. Would I be able to hold that spirit in my hands and traverse a new reality?

Thankfully, I was awakened on Thursday to the news that I had been waiting for: Diablo 3 will arrive on the Nintendo Switch in the last quarter of 2018.

Of course, it could not be any old version of Diablo 3, and Blizzard Entertainment has not disappointed us. Diablo 3 Eternal Collection will feature the original 2012 game along with its Reaper of Souls expansion and Rise of the Necromancer DLC. Nintendo fans will have access to all of the content that Diablo fans have been slowly discovering and accumulating over the years in one handy little cartridge that tastes as evil as The Prime Evil truly is. Additionally, as no Nintendo port can occur without homage to some of Nintendo’s big-name franchises, Diablo 3 on Switch will include a Ganondorf transmogrification to make your armour look as badass as the wielder of the Triforce of Power. Complimenting this is a pair of Majora’s Mask cosmetic wings, a Cucco cosmetic pet (looking a little leaner than its Ocarina of Time counterparts) and a Triforce portrait frame.

As an interesting first, Blizzard has commented that all of the content and play modes will be available without playing through the campaign. This surprised me but makes sense when you consider that Nintendo is trying to market the local wireless capability of the Switch and short bounties and rifts would complement this goal. Of course, Nintendo has ensured that this port makes full use of Switch functionality including single and dual Joy-Con, Pro Controller, and multiplayer options through online play, local co-op wireless, or single console couch co-op.

Diablo 3 on the Nintendo Switch is the only sensible game that Blizzard Entertainment could decide to port to the beloved hybrid man-child console – a hardware that has been fluctuating its offerings between a traditionally young clientele and a fanbase that is coming-of-age with more mature titles.

Aussies will expect to pay about AUD$89.95 retail for the game according to early preorder information.

Looks like I’ll be out hunting some Gilded Barons and putting my pennies away.