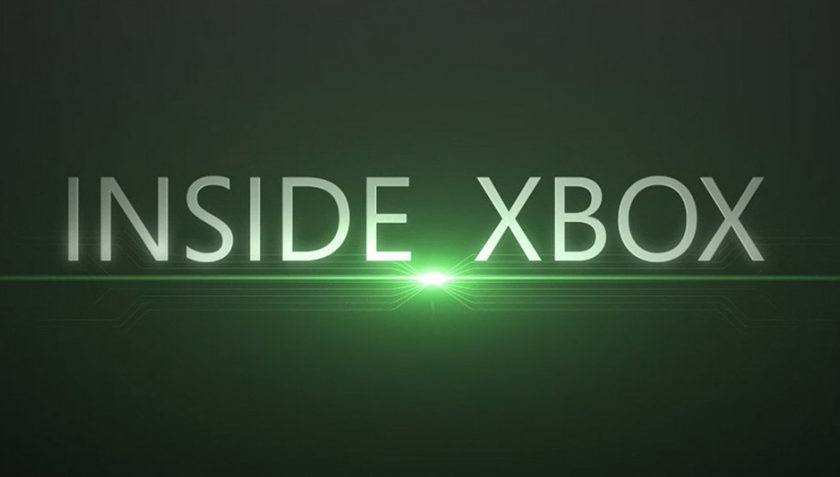 This coming Sunday at the bright and early hour of 8AM AEDT, Aussie Xbox fans can join in with others around the globe in watching a special episode of Inside Xbox, broadcast live from Xbox FanFest in Mexico City.

This Inside Xbox: Live from X018 Episode is designed to help players from all over the world share in some of the festivities they might otherwise be missing out on and promises to bring exclusive news for some of the biggest Xbox titles released this year like Forza Horizon 4, Sea of Thieves and State of Decay 2 as well as the upcoming Crackdown 3.

Alongside news Microsoft have promised deals, appearances by Phil Spencer (Head of Xbox),  Matt Booty (Head of Microsoft Studios) and Helen Chiang (Minecraft Studio Head), “over a dozen” game announcements for Game Pass and exclusive content unlocks in Sea of Thieves and Forza Horizon 4 for Xbox fans who tune into the broadcast on Mixer – whether it be through the Xbox itself or on a PC or mobile device. Just make sure you’re logged in or it won’t count!

If that’s not enough to tip you over the edge, there has also been a number of big surprises promised for the show. It goes without saying that for Xbox fans, this might just be Christmas coming early.