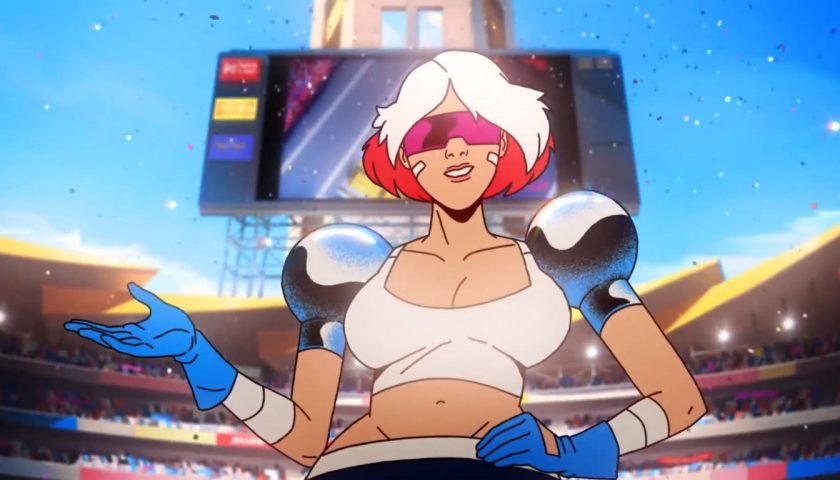 It is that time of year again, the time for Matt to gaze into the future and think about some of the big titles coming our way in 2019.  It is time to get on the Sports and Driving game train. It is worth noting that we haven’t included the yearly release titles like FIFA and NBA 2K, basically because they would take up the whole article and make it rather boring don’t you think?

The Most Anticipated Sports/Driving Games of 2019

The original Dirt Rally from Codemasters came off the back of the DIRT racing series, but it took a much more serious approach to Rally racing. Gone were the crazy events and energy drink sponsorships and in its place was a title much more focused on the realism of the sport. Gamers responded well, with those who love the technical side of racing flocking to the game in droves. With that in mind, Codemasters is back for a second go-round. Expect tight, technical realistic rally racing and a difficulty curve to match. Rally racing is exciting, but it isn’t easy after all. Dirt Rally 2.0 is coming to PC, Xbox One and PS4 on the 25th of Feb

A sequel that has been a long time coming, Windjammers 2 is finally happening. One can only imagine that this game exists purely because the original Neo Geo classic got a re-release on modern systems and sold a bucketload. Which, frankly, is good news because Windjammers was a great game that holds up well so a sequel is certainly welcome. Part volleyball, part soccer and played with a Frisbee, this sporting title seems simple but there is quite a bit of depth and tactical nouse in the game. If Windjammers 2 can come with a decent career mode (the original, being an arcade title, didn’t have one) then this game could be a real hit. Windjammers 2 is coming to the Switch and PC sometime this year and if I had to guess I would say that it would be during the June – August time period.

I have always felt that the Sonic cart racing games have actually been Sonic’s best titles since his 16-bit glory days (with the possible exception of Sonic Mania). They have all been cracking racing titles and while they might be just behind genre leader Mario Kart in terms of polish and map design, these games have always been much more experimental, introducing different ways to race, weapons to use and tactics to employ. Everything I have seen of Team Sonic racing implies that this will continue to be the case so I feel it is safe to expect good things from Sonic’s latest dash around the track. The other bonus for Team Sonic Racing is that it is coming to all systems, not just a Nintendo one, so that should get the game in front of more people. Join Sonic and his pals on the 21st of May when the game is released.

Skate, that was a great game, right? You loved it, I loved it, the world loved it. But EA, for some reason known to only them, won’t make any more Skate games. Crazy! Thankfully in a consumer market, if there is enough demand an alternative will eventually come along. That alternative is Session. A kickstarted game that reached its funding goal in under three days, Session looks to take everything we loved about Skate and put it onto modern systems. Even if the game is simply a newer version of Skate people will be happy, but all signs indicate that the development team is putting in serious effort to make the game even better. Session is coming to Xbox One and PC and I am pretty sure we will see this one around the middle of the year.

A few years ago, a bunch of ex-Criterion devs got together to form Three Fields Entertainment. This new studio has been living off Burnout’s crash mode for a while now, bringing two car-crash puzzle games to market and even transferring the concept to golf. With Dangerous Driving, however, Three Fields is finally looking to bring back the full Burnout experience, not just the explosive bits. Full seasons, police chase modes, aggressive racing, the works. I mean, if it is even close to the excellence of Burnout 3, Dangerous Driving will be one of the best arcade racers on the market. Dangerous Driving is coming to PC, PS4 and Xbox One this year, with no scheduled release date as yet.