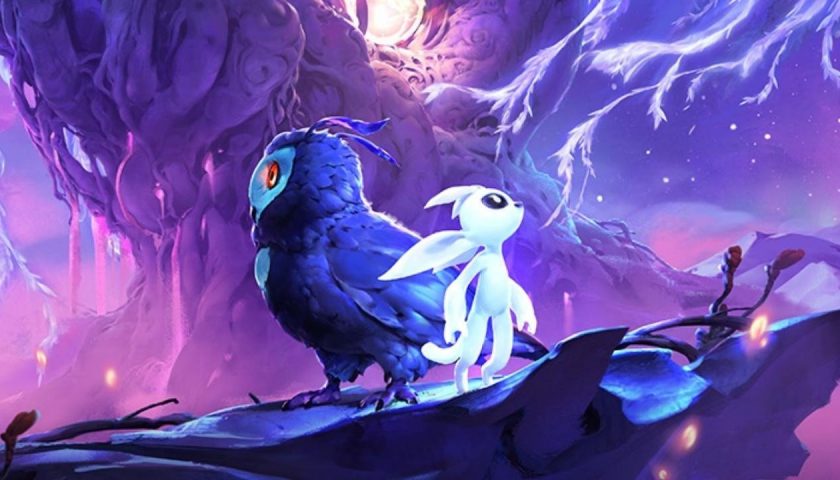 It is that time of year again, the time for Matt to gaze into the future and think about some of the big titles coming our way in 2019. Now it is time for the evergreen Platform genre to step into the light.

The Most Anticipated Platformers for 2019

Ori and the Will of the Wisps

I don’t think anyone is surprised that Ori is making it on this list, in fact, I dare say it isn’t just one of the most anticipated platformers but one of the most anticipated games of the year. With good reason too. The first title was a masterclass in “Metroidvania” gameplay wrapped in some of the prettiest graphics the world has ever seen. Will of the Wisps looks to continue that theme with the trailers looking absolutely stunning. The developers have also promised to smooth out the first game’s infamous difficulty humps, fixing the one problem that many people had with the first title. Ori and the Will of the Wisps is coming to PC and Xbox One later in the year, my guess is around September.

The Yoshi spin-off games have always been a bit odd. Not in a bad way mind you, just different from what we have come to expect from Mario and co. That said they have always been charming, entertaining platformers that lean a little more into puzzles and a little less on pinpoint jumping. Yoshi’s Crafted world looks to continue that tradition, with a craft theme (a continuation of the woolly theme used in the last game), the ability to play stages backwards to help find secrets and the usual arsenal of egg spitting, bad-guy swallowing, feet stomping fun. It is, of course, made by Nintendo so you can expect a high level of polish for this Switch title. Yoshi’s Crafted World is coming on the 29th of March

Bloodstained: Ritual of the Night

Coming from Castlevania creator Koji Igarashi, Bloodstained: Ritual of the Night is a sequel to that venerable series in everything but name. Exploring monster filled castles, defeating tough bosses, dying a lot, it is all there. Considering we haven’t had a 2D Castlevania title for what seems like an age, there is a big group of fans out there clamouring for something to fill the void. Being a kickstarted title, Bloodstained has gone through more than a few delays but it is now set to hit every system known to man this year. It looks fantastic and I hope it lives up to the legacy that it is trying to uphold.

One of my favourite platform games of all time is Psychonauts. It’s mind-bending gameplay, inventive level design and memorable cast of characters have always stuck with me and despite a few problems (meat circus anyone?), it is easily in my top 3 platformers of all time. So to say I am keen for the sequel would be an understatement. Raz is back and this time he is heading to the Psychonaut headquarters. Expect crazy levels, challenging puzzles, weird mind powers and more than a few laughs. I feel like the world is ready for Psychonauts 2 to take over sometime this year on PC, Xbox and PS4. The only question that remains is, are you the milkman?

When Cuphead was unleashed upon the world it managed to do two things, wow the world with the 1920’s Disney art style and beat players into submission with its brutally hard (but fair) gameplay. The game went on to be one of the most talked about titles of 2017 and now we are getting a major expansion that looks to take this tough game in new directions. The Delicious Last Course is bringing multiple new bosses, new run and gun stages, a brand new island to explore and a new playable character called Ms Chalice. There is enough new content here to easily consider this a sequel. The Delicious Last Course is coming to Xbox One and PC late 2019.