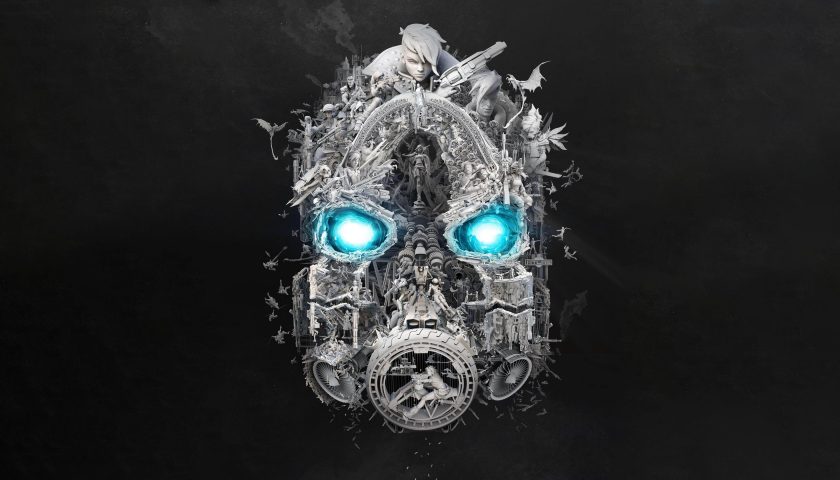 After 5 years of development, and a myriad of technological hitches during the formal reveal, Gearbox Software has finally confirmed what we all had suspected for a long time now… Borderlands 3 is coming.

During the company’s PAX East presentation, studio head Randy Pitchford and his team showed (or attempted to) a number of different products, from the aforementioned Borderlands 3 which closed the presentation to updates from a host of Gearbox published titles such as We Happy Few, a 4K Remaster (with several other improvements) to the original Borderlands, which release next week on April 3rd and much more including the reveal of Risk of Rain 2 and a Borderlands card game.

The main attraction was of course Borderlands 3 though and we’ll let the trailers do all the talking. Check them out below. More details pertaining to Borderlands 3 will be revealed next week, again, April 3rd.