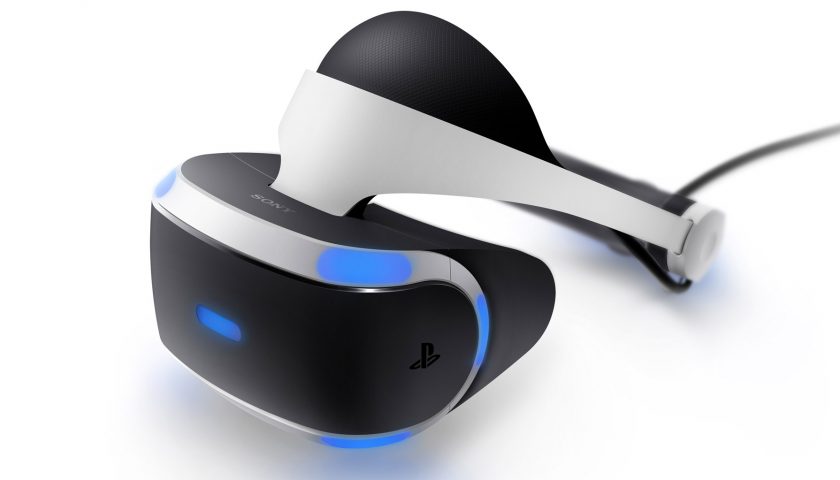 The Sony Foundation is waging a war against cancer and is doing so in a unique and fascinating way. The Sony Foundation has partnered with Tour de Cure, and Australian cancer charity, to award $520,000AUD in research funding grants to teams who’ll use virtual reality to work towards a cure.

“We realised that Sony Foundation was in a unique position to help facilitate the collaboration between innovative Sony technology and its developers with cancer researchers to help close a gap in research specifically addressing youth cancer. We’re excited to see the new ground forged as a result of this research funding,” said Sophie Ryan, CEO of Sony Foundation Australia.

The product, the announcement of the largest ever VR cancer research grant in Australia will be a support to three local research teams, each with the aim of better understanding rare and youth cancers, and ultimately to find a cure.

One of the major grant winners, Associate Professor Dan Catchpoole at The Children’s Hospital at Westmead, will utilise VR to traverse large groups of young people suffering from cancer, focusing on their specific genetic and biological information and comparing them to each other. This will allow researchers to identify the unique genetic and biological traits that characterise each patient. Professor Sean O’Donoghue at the Garvan Institute of Medical Research intends to use VR as a diagnostic and educational tool to create 3D models to visually represent what is happening within cancerous tumours on a molecular and mechanical level. The final project grant winner is Professor Alwin Chuan from University of New South Wales and Liverpool Hospital and Professor Kate Stevens from The MARCS Institute at Western Sydney University, both of whom intend to explore the possibilities to provide cancer patients with ongoing and readily available virtual psychologists and cognitive pain management therapies. This will come in the form of VR psychologists and visual therapies.

The three winners, as well as taking a share in the $520,000AUD also have the opportunity to work with a range of SIE VR developer partners, including Australia’s own Samurai Punk to help realise the potential of their ideas.