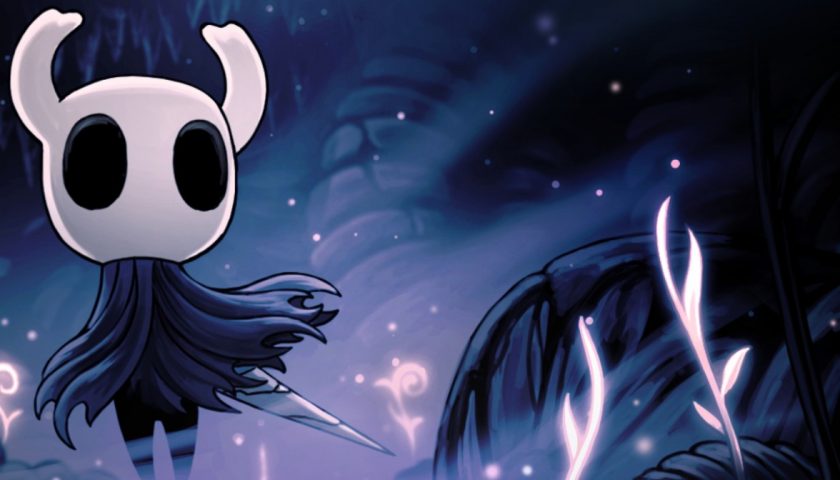 I can think of a handful of occasions where I’ve enjoyed a digital title so much that I simply needed to own it in a physical form – Shovel Knight and Life is Strange: Before The Storm come to mind, but I think it’s the upcoming retail release of Team Cherry’s Hollow Knight that has me excited to get my hands on a map and manual in a way I haven’t felt since the 32-bit era.

For those who haven’t picked it up yet, Hollow Knight is an Australian developed 2D action adventure game that oozes style from every gap in it’s carapace. A superb soundtrack by Christopher Larkin complements the distinctive visual style of Hollownest, a world ripe for exploration. Players must help the Hollow Knight to defeat a myriad of enemies and challenging bosses while soaking up the subtle storytelling hidden throughout. Thanks to Fangamer, newcomers and veterans alike will be able to get their hands on the physical edition of Hollow Knight  which comes complete with:

Having bought Hollow Knight on Switch for the outrageously low price of $17.50AU, I’ve felt extremely spoiled not only by the quality of Hollow Knight itself but also the breadth of content and support Team Cherry have provided since release. Picking up another copy will net me some cool items like the Hollownest map while also helping to support an independent Australian developer. For those who want to go the extra mile, Fangamer are also selling a Hollow Knight guide/art book that might find its way onto my shelf if it’s not careful.

Hollow Knight releases for both PlayStation 4 and Nintendo Switch in physical form on May 31st, 2019 at major Australian game retailers.