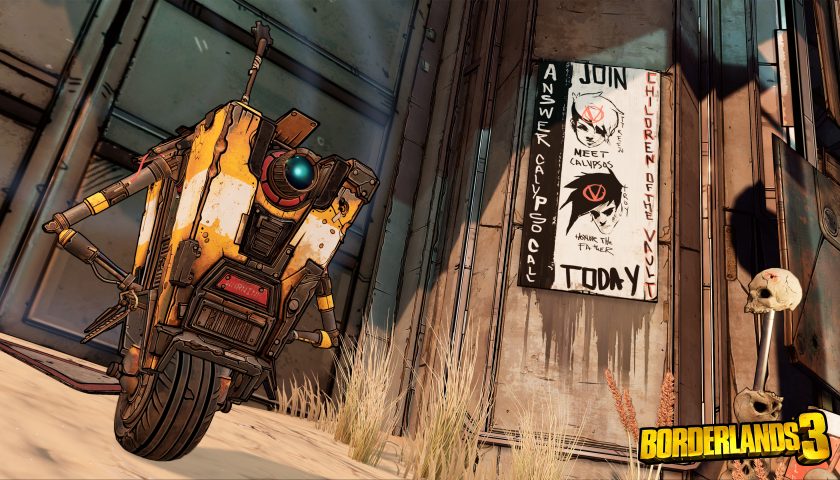 Things aren’t going overly well for Gearbox at the moment. From the botched announcement thanks to a myriad of technical issues to a leak that outed the release date of Borderlands 3, 24 hours earlier than intended.

Of course, leak or not, we have the official details. Borderlands 3 is arriving on PS4, Xbox One and PC (via the Epic Games Store) on September 13th, 2019. For PC players who don’t wish to use the Epic Games Store you can pick the game up on Steam approximately 6 months after the initial launch (Gearbox estimates April 2020).

We also learned a bit about the new cast of characters, from Vault Hunters Moze, Amara, FL4K, and Zane to the primary villains, The Calypso Twins, who aim to reunite the various Bandit clans… with nefarious intentions no doubt.

That’s not all though. The game will be the recipient of four different editions, detailed below

The Borderlands 3 Standard Edition includes the base game.

The Borderlands 3 Deluxe Edition includes the base game, as well as bonus digital content:

This edition includes the full game, season pass, and all bonus digital content and pre-order bonus of the Super Deluxe Edition, plus:

Of course on top of all of this Gearbox today released Borderlands: Game of the Year Edition on PS4 and Xbox One and told us we’ll learn more about Borderlands 3 in a gameplay reveal on May 1st.