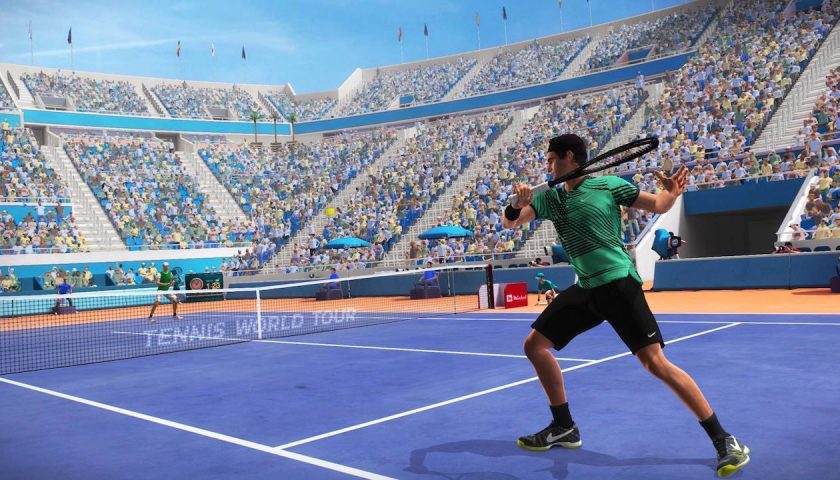 Tennis World Tour wasn’t exactly the best tennis game when it launched, but credit where credit is due because the developers busted their butts getting it into great shape (as I recently discovered.) So it is with cautious optimism I am looking forward to the next instalment in the franchise, Tennis World Tour: Roland Garros Edition.

Coming on the 31st of May, this version includes a host of improvements, tweaks and upgrades to last year’s title so there is every chance this could be the tennis game fans have been looking for since Top Spin ceased to be. Here is the touted feature list straight from the PR Blast:

So I must admit, things are looking up for Tennis fans. I for one, am very keen to see how it pans out.  Tennis World Tour: Roland Garros Edition is coming to Switch, PS4 and Xbox One on May 29.