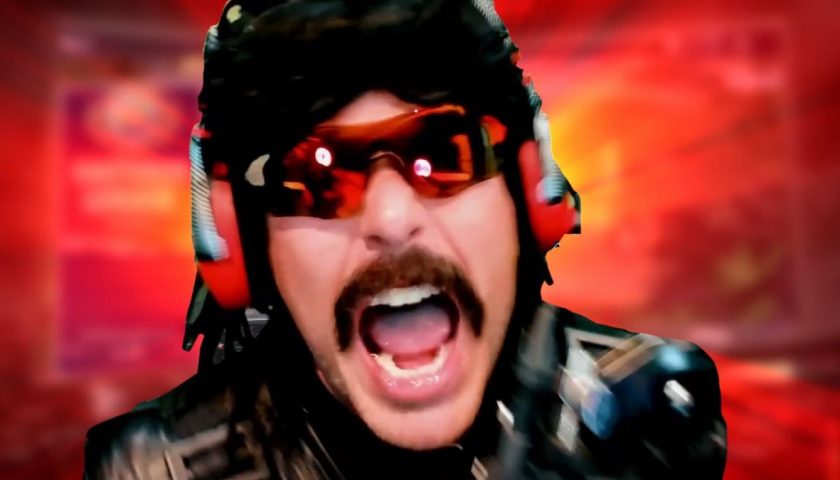 Famed streamer Doc Disrespect has found himself in some hot water over an indiscretion at E3 2019, but has received barely more than a slap on the wrist as a consequence. It has Paul incensed and that prompts this new episode of The Insider where he tackles the Doc’s actions, Twitch’s response and much more, whilst taking a moment to pay tribute to another streamer who lost their life this past week.