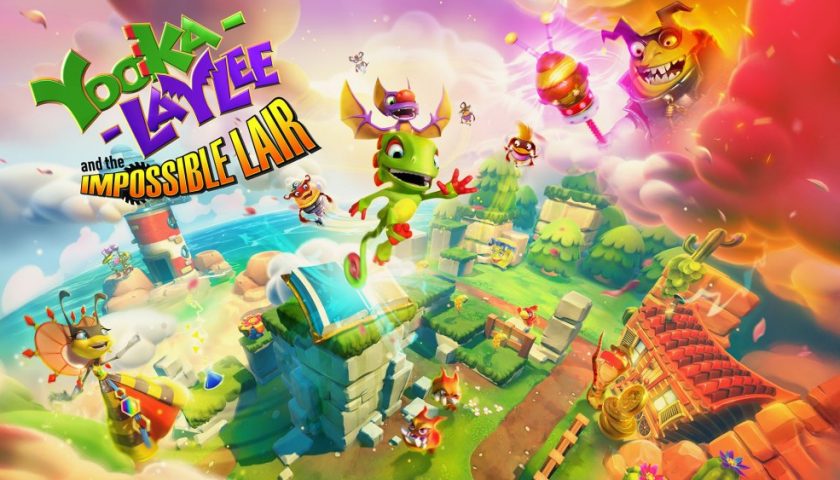 Playtonic and Team 17 has announced today a return to the world of Yooka-Laylee with a new adventure called Yooka-Laylee and the Impossible Lair. While their previous adventure was in 3D, a homage to the classic N64 platformers of old, this title is taking the 2D route, evoking more of a Rayman Legends or Donkey Kong Country feeling.

The game features quite an impressive art-style and along with the 2D platforming levels, there is a top-down 3D overworld to explore when not in missions. Personally, I think it is a good move from the developers, 2D platformers are timeless and when done well, leave a lasting impression with gamers that potentially outlives their 3D counterparts.

Yooka-Laylee and the Impossible Lair is coming to Switch, Xbox One, PS4 and PC and will have a physical release. Stay tuned during E3 for more news on the game.