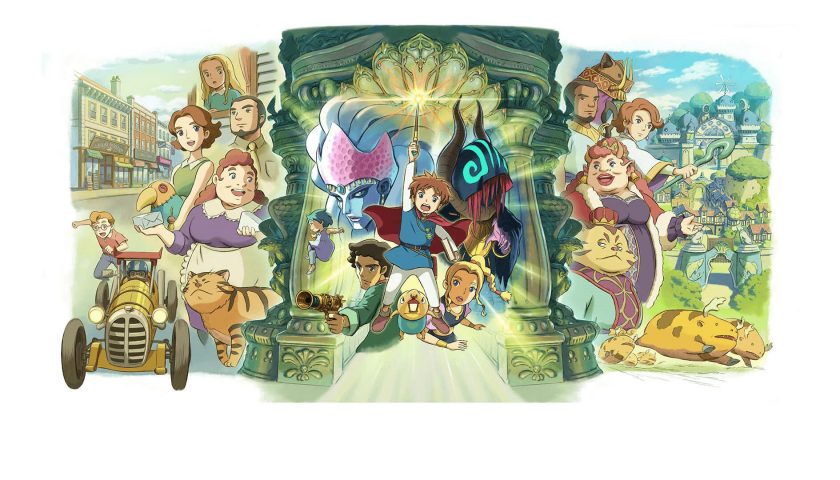 The third leak in this series of leaks out of Bandai Namco this morning has resulted in the early revelation of Ni No Kuni Remastered. The game, a rework of the 2013 PS3 classic is set to come to PS4, Xbox One and PC this holiday while the original version of the game will be coming to the Nintendo Switch.

More as it emerges