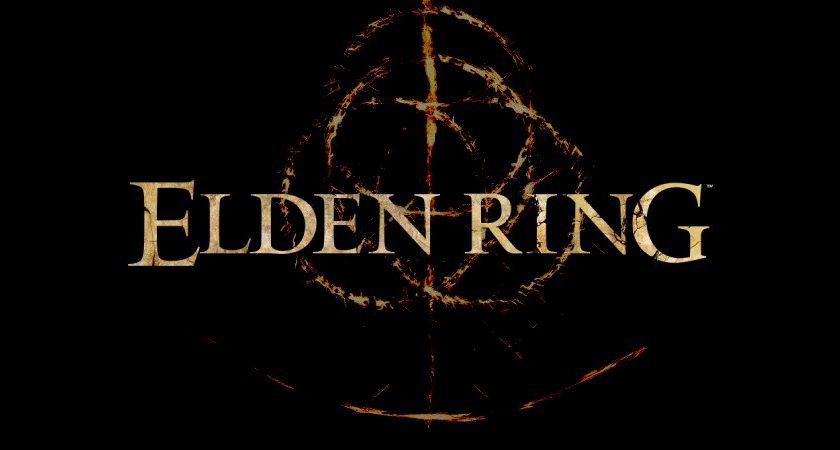 The leaks keep coming this morning as the rumoured George R.R. Martin (Game of Thrones) X Hidetaka Miyazaki (Dark Souls, Bloodborne) collaboration seems to have been revealed. Less information is presently available than the Tales of Arise leak but we do now know that it is titled Elden Ring and will be coming to PS4, Xbox One and PC.

More as it breaks