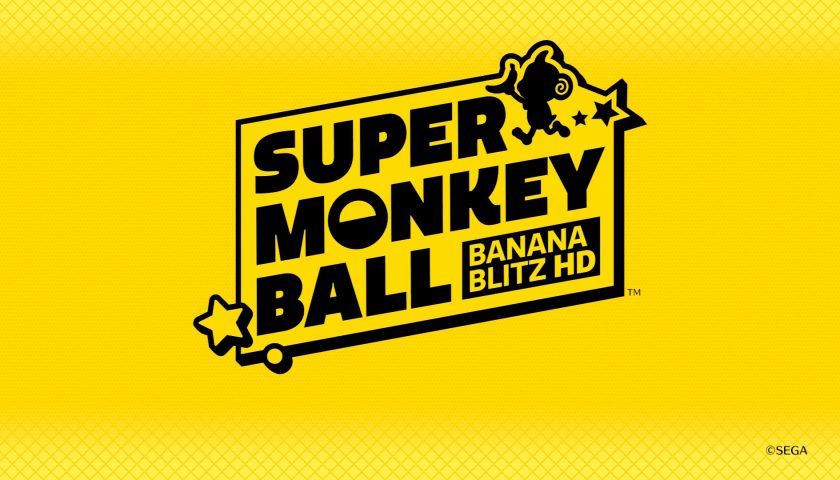 The Monkey Balls are Back

If you’re the sort of person who enjoys monkeying around, then SEGA has an announcement you might find a-peel-ing; Monkey Ball is making a return to consoles with the release of ‘Super Monkey Ball: Banana Blitz HD’.

Originally released for the Nintendo Wii in 2006, this modernised title brings all the chaos and craziness of the original- but this time with updated graphics, optimised control schemes for each console, and online leaderboards. The upcoming platformer also includes a brand new mini-game ‘Decathalon’ mode, where players complete a set of 10 mini-games in a row.

Perfect for gamers of all ages, ‘Super Monkey Ball: Banana Blitz HD’ launches on October 29th for the Nintendo Switch, Playstation 4 and Xbox One.