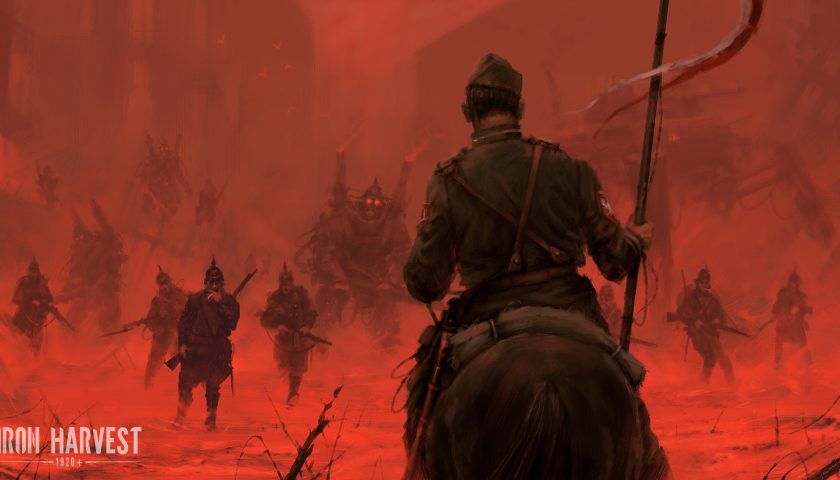 We Now Know When We Can Reap The Iron Harvest

King Art Games has unveiled a trailer for their upcoming real-time strategy game Iron Harvest 1920+. Being published by Deep Silver and based on a world created by Jakub Rozalski, Iron Harvest 1920+ takes place in a world recovering from the Great War, however, in this alternate world, technological prowess has led to even more destructive weapons of war being developed and unleashed.

The trailer itself doesn’t show us a lot of detail or gameplay. There are several Diesel-Punk mechs shown though, from small and agile one-man craft to big lumbering giants with cannons that look like they can destroy buildings in one blast. If what we are seeing in the trailer is actual gameplay footage though we may be seeing infantry units in amongst the mix of walking tanks, and it will be interesting to see just how they are balanced against giant walking death machines.

The world looks very rich and colourful, with shots of action in towns, farm fields and snow-covered regions intimating that the game will take place in multiple areas around Europe, and since it is set in the time period just after the Great War I would not be surprised if we find ourselves fighting in cities and locales that have already suffered major devastation from the first war.

King Art Games has been working with RTS fans all over the world since the conclusion of their Kickstarter campaign for Iron Harvest, with the intent to bring the perfect RTS game to fans of the genre. If commanding armies of walking tanks from the comfort of your own home is your thing then look for Iron Harvest 1920 when it releases on September 9, 2020