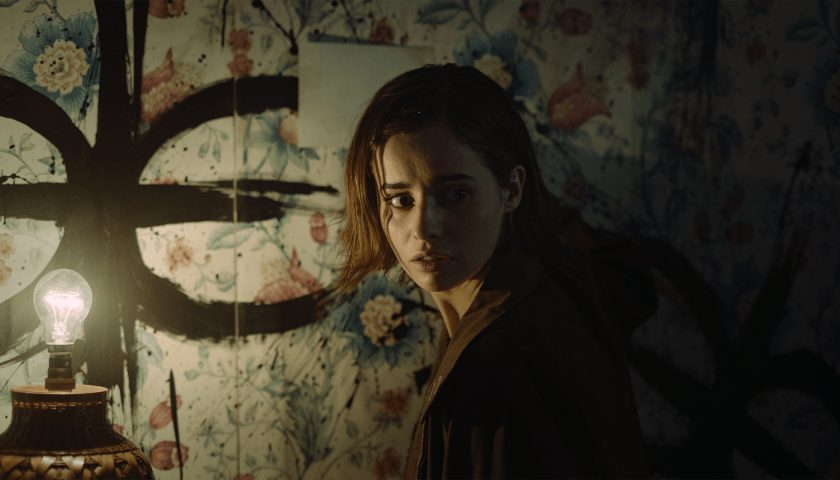 A game that had been seemingly a little lost in the wilderness, Erica, a live-action interactive thriller from Flavourworks and London Studio has suddenly been dropped on the Playstation Store for PS4. The latest in Playstation’s series of Playlink titles, Erica’s story can be controlled by either the Dualshock 4 or even your mobile device, provided you’ve downloaded the Erica app for it.

You assume the role of Erica, a young woman who’s thrust into the middle of a murder mystery that’s somehow connected to her family’s history and the traumatic events that impacted her childhood. As she meets a growing cast of old family friends and new acquaintances, you must separate fact from fiction, truth from lie to decide what is the real story that ties past and present together. The power over these decisions is in your hands as you then shape how the story progresses.