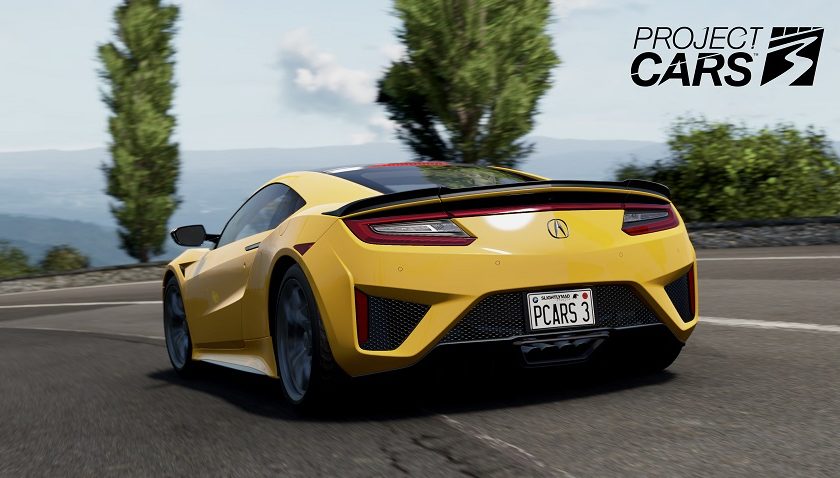 Bandai Namco and developers Slightly Mad Studios have unveiled Project CARS 3, their next instalment in the Project CARS franchise that is obviously primed for taking advantage of the iRacing spirit that has dominated car racing during COVID-19.

The main changes could have always been on the cards, but seem to be responses to the increased interest in racing as an esport. To guide new players, Slightly Mad Studios have introduced a Career Mode that provides players with a more guided introduction, working their way through different car classes if the idea of sim racing online still feels a bit too daunting. Progress in the career mode will be catered to reward players who choose to excel in one car class or just get a good foundation in all. It is a good answer to the new and casual crowd.

The sandbox element is still there of course, and it seems that Slightly Mad Studios are trying to bump up the numbers beyond the 189 cars and 140 tracks available in the previous instalment. Any little increment is a success, with the promise of over 200 cars, more than 140 circuits, and the return of that all-weather racing that we would expect.

There is also a focus on being “visceral” – crash effects and car contact AI getting an enhancement. While this was not entirely evident in the announcement trailer, we can hope to see more closer to release.

Project CARS 3 will be available on PS4, Xbox One, and Steam in the American Summer.