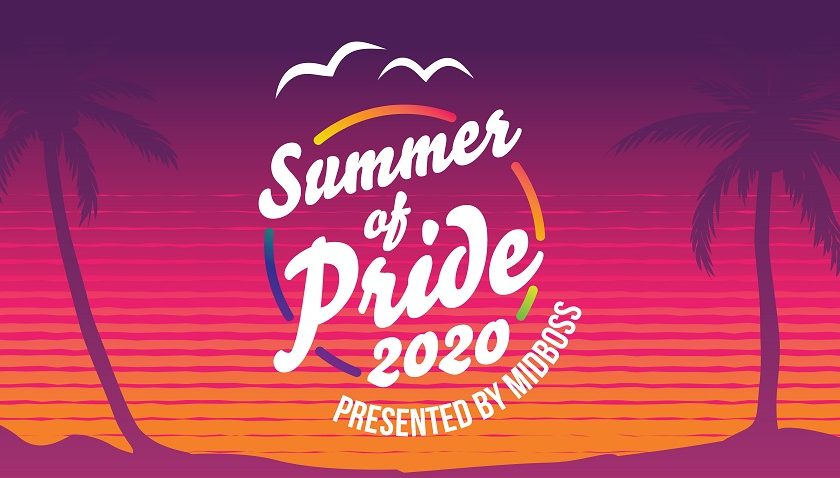 Midboss Brings Games to the Summer of Pride

Despite the state of the world making it feel like pride is currently a strange emotion for many to feel, the arrival of June does mean the official start of Pride Month, when those of us from the queer community get to take a moment (or a month of moments) to celebrate who we are. In honour of this, Nintendo, Valve, Twitch and MidBoss have come together and recruited a whole bunch of queer streamers and content creators to showcase games featuring positive queer representation.

The month-long event called ‘Summer of Pride 2020’ begins at 9am EST (that’s Thursday 11pm AEST, for those of us in the Southern Hemisphere actually celebrating the Winter of Pride) and will raise funds for various LGBTQ+ charities including Trans Lifeline, Trevor Project and GaymerX via TILTIFY. The schedule is jam-packed with queer goodness, with popular streamers like Biqtch Puddin, Spofie, Mischa, iambrandon and DEERE lined up to play some queer favourites, like The Last of Us: Left Behind, the Mass Effect series, Sayonara Wild Hearts, Monster Prom, Always Sometimes Monsters,  Fragments of Him and many, many more.

It’s also a great time to pick up some of the games that’ll be on display (or to tick some games off that wishlist), with sales of up to 80% off a whole bunch of queer games across the Steam, Nintendo Switch, and newly announced Chrono.gg stores. Among the titles you’ll be able to grab for a bargain are favourites like Tacoma, Gone Home and MidBoss’ own Read Only Memories, which are all great games that you should absolutely investigate if you haven’t already.

Showcasing queer gamers and titles featuring positive queer representation are both important steps towards ensuring that queer gamers (or gaymers) feel like they belong, and can be celebrated, in the community and mediums that mean so much to them. CEO of MidBoss, Cade Peterson, agrees. “We want everyone experience the range of diversity bubbling just below the surface of gaming, whether that’s by getting hands-on with the games or watching a beautiful array of diverse streamers find pieces of themselves in the works of queer developers,” says Peterson. “Spotlighting creators and media with positive LGBTQ+ representation in characters and storylines saves lives by showing queer youths they are not alone.”

If you’re keen to get involved, you can find the full details on the Summer of Pride 2020 website and join in the fun via the MidBoss Twitch Channel.