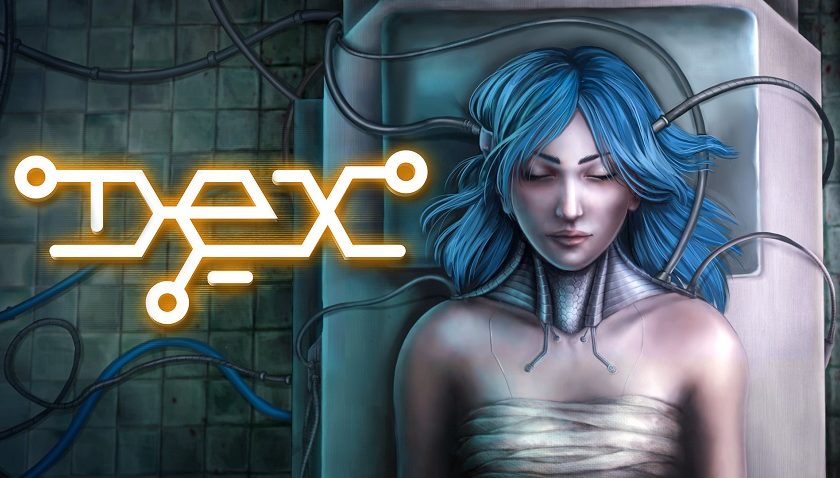 Many people, myself and most of us at Player2 included, were bummed to hear the news that Cyberpunk 2077 has again been delayed.  However, for those that long to explore a cyberpunk inspired world and don’t want to wait until November are in luck, with Quibic Games announcing Dex, a cyberpunk infused 2D side-scrolling action-RPG with a Metroidvania twist (in their words).  The bonus is it is coming to the Switch, so you can take it anywhere…. Well except for Victorians, they aren’t allowed to go anywhere right now.

Quibic Games released a trailer and I gotta say it looks pretty neat.  Taking on the titular role of Dex, a blue-haired girl on a mission to take down the organisation that rules the city of Harbour Prime. How you take down that organisation is up to you.  Stealth, diplomat, hacker or the tried and tested open combat.  Utilise one method or any combination as you progress through the story to one of the games multiple endings.

Combine this gameplay with multiple dialogue choices that lead to branching outcomes and augmentations that open up new pathways and I am ready to dive in.  Dex is scheduled for release July 24 with preorders now available through Nintendo eShop.  As an added bonus, if you happen to own any of Quibic Games previous releases you will snag yourself a nice 25% discount as well.