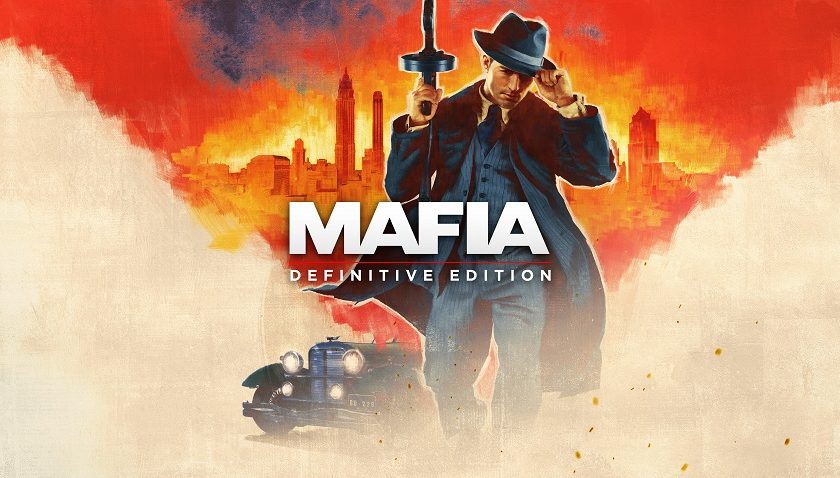 Having played excessive amounts of both Mafia 2 and 3, it has always been something of a shame I never played the original title. That, thankfully, is about to change with the ground-up remake of the first game only just around the corner. Today, 2K Games continued to tease its release with an epic look a the game in action, giving new players something to look forward to and returning players a clue as to what has changed.

According to the latest press bombardment:

I think in lay terms that means that there is a tonne of new stuff to look forward too with prettier Tommy guns to shoot. Whatever the case, I am about to fix that hole in my gaming past and I can’t wait to do so.