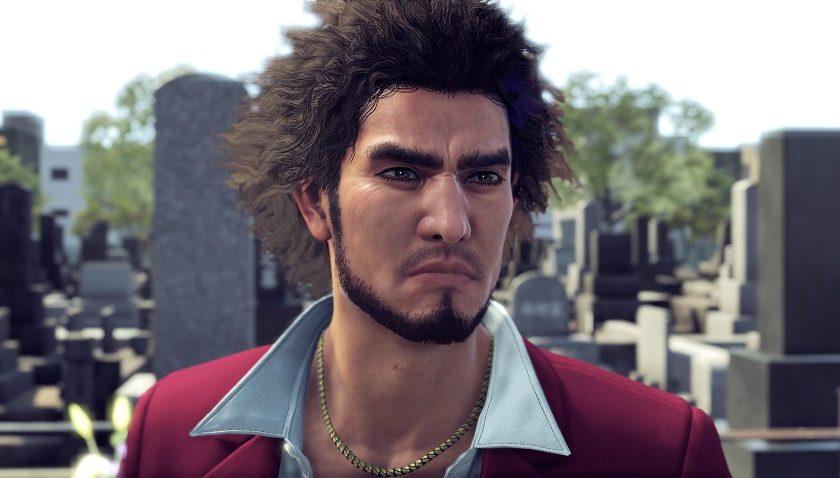 Along with an announcement that Yakuza: Like a Dragon is now available for preorder, SEGA have given the world a reason to do exactly that – and it’s George Takei.

A new trailer showing off the dynamic combat of Yakuza: Like A Dragon went live as part of Comic Con @ Home, featuring a cast of middle-aged heroes tearing up the streets and landing themselves in interesting predicaments, including a battle with construction vehicles, a fight featuring a swarm of pigeons, and my favourite part – a woman punching a man in the face using a facial wand. These “heroes”, led by protagonist Ichiban Kasuga, are getting creative with their weaponry – and it seems like it’s going to lead to a wild ride.

On full display in the trailer are the voice talents of the newly announced English cast, including the dulcet tones of Star Trek alum George Takei, also known for his role as morally questionable father Kaito Nakamura in Heroes. In Yakuza he takes on the role of ‘Masumi Arakawa’, a “powerful patriarch whose dissolution of the Tojo Clan’s yakuza empire sets into motion the conflict at the heart of the protagonist Ichiban Kasuga’s story”, so it seems like those who missed his morally questionable fathering will be in for a treat.

Also announced in the main cast are Kaiji Tang (who worked on the recent Netflix show Beastars) as protagonist Ichiban Kasuga, Andrew Morgado (recent Hell Hound in DC’s Legends of Tomorrow and Sanji Nandi in The Outer Worlds) as ex-cop Koichi Adachi, Greg Chun (prolific voice actor and Garou in One Punch Man) as downtrodden former nurse Yu Nanba, and Elizabeth Maxwell (Urbosa in The Legenda of Zelda: Breath of the Wild, Arisa Uotani in Fruits Basket and Sae Niijima in Persona 5 Royale). As announced in the trailer, the game will also feature full subtitle support for English, French, German, Italian and Spanish players.

The “Day Ichi” (“Day One”, but make it a little more Japanese) action-packed RPG is due to be released on Xbox One and Playstation 4 on November 4th, with a free Xbox Series X update already announced for the console’s release date, and a PS5 version to be available at a later date. You can pre-order the game now, including the newly unveiled Steelbook Edition which includes some extra costumes representing fan-favourite figures.

You can check out the trailer here to see the cast and ridiculous combat in action for yourself.