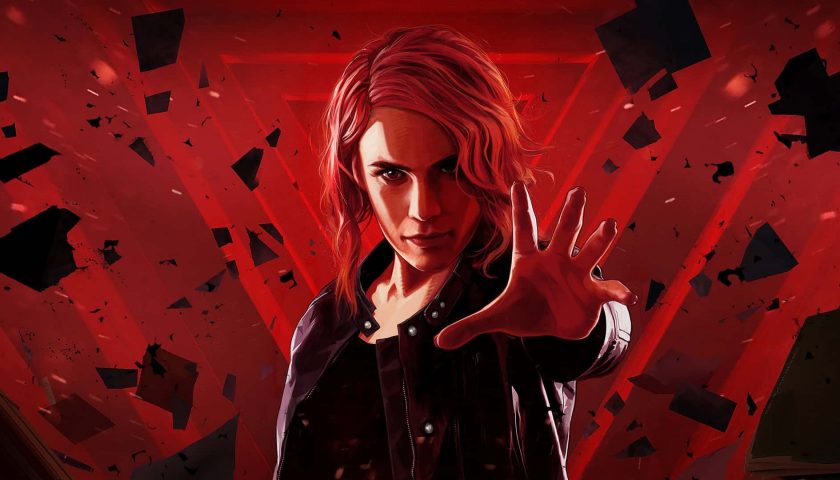 The more I think about Control, the more I fall in love. There is no doubt it has some problems, but at its core, it is a game like no other, a game that creates its own space in the gaming landscape. You see, this generation was defined by the concept of “bigger is better.” Bigger worlds, more stuff to do, hundreds of hours of side quests, a never-ending barrage of “stuff”. Control could have easily headed down that track, but instead, it gave us a tight, focused and absolutely fascinating story that was more than enough to keep me invested until the credits rolled.

But the true success, the true highlight of Control is the world-building. Too often in games, the location is simply a place to walk upon while fixing problems. It is nothing more than a stage for grand deeds. In Control, The Old House is more than that, it is a living breathing character in its own right and perhaps the true joy of the game is learning about this mystical location through scattered literature, lost files and cheesy FMV. I cannot remember a game where the location is so essential, so integral to the experience that it takes on a life of its own.

Of course, it almost goes without saying that all of this was backed up by great combat, inventive level design and absolutely stunning graphics, especially on a PC with an RTX card, but the reason I will remember Control so fondly is it made me care for the world that Remedy created. I was invested in not just the main character, but the entire Bureau and that is an achievement worth celebrating.

If you had told me at the start of the generation that a Wolfenstein reboot would be one of the shining lights in FPS story-telling I would have thought you mad, but here we are. The New Order set the tone but its sequel, The New Colossus perfected it. Firstly, as is befitting any game to wear the Wolfenstein name, there are lots of Nazis to kill in wild and inventive ways. But while that will always be an entertaining start to a game, it needs more to be considered a classic.

With The New Colossus, the story is that something extra. The tale of BJ, his family and their struggles against the Third Reich is engaging, entertaining, chaotic, comedic, ballistic and bonkers. It is a mad escapade, a deep look at family, a sad tale of loss and a B grade Sci/Fi action fest all at the same time. It is quite frankly, unlike anything else we have ever seen before and I am not sure we will ever see again.

For the longest time, FPS titles gave up the desire to tell compelling stories for the need to provide bombastic set-pieces but this generation had a few shining lights that proved both of these goals could be achieved. Games like Titanfall 2, Doom Eternal and Dishonored 2, put their best foot forward with some engaging story-telling. For me, however, the pinnacle of that trend is The New Colossus and I hope that Machine Games can continue to bring the best out of the genre for many, many years to come.

If we are talking about experiences this generation that opened my eyes, there can only be one title mentioned. That title is Yakuza 0. For the longest time I had heard the wonders of the Yakuza franchise, of how wonderful it was, but for me, it was always just that little too daunting to get into. But with Yakuza 0 I finally took the plunge and it changed my gaming perspective forever.

I was introduced to Kiryu Kazama, Goro Majima and a cast of wild and crazy folks who would end up becoming some of my most loved characters in gaming. The gameplay was wild, unique and utterly Japanese, something I had never really appreciated until my journey through the underbelly of Kamurucho. It was grand, gang flavoured soap opera at its finest, all held together by a heart of gold that shone through all the underworld dealings, gang beat-downs and crazy mini-games.

But I think what appealed to me the most, what grabbed me and didn’t let go was that Yakuza 0 knew its place in the world. It knew it was a video game, not a serious piece of drama. For so long, every game that was released seemed to have a dark, serious tone, a bleak and unrelenting theme that couldn’t be escaped. Yakzua knew that light is just as important as dark and used this to great advantage. From stopping gangs with fists, to helping a shy dominatrix, to collecting goodies from a strange clown at a shrine, Yakzua 0 (and as I later discovered, the whole franchise) is filled with crazy, light, humorous moments that in no way detract from the game. These light moments only serve to ensure that there is no experience on this planet like a Yakuza game, nothing at all.

Yakuza 0, for me, was like discovering a new author. I all of a sudden had this new world to explore and I had to see everything it had to offer. Just like finding that new author, I consumed everything I could and as of last week, I have finished the entirety of the Yakuza franchise, from 0 through to 6. It is has become one of my true loves in gaming and therefore has defined the generation for me.