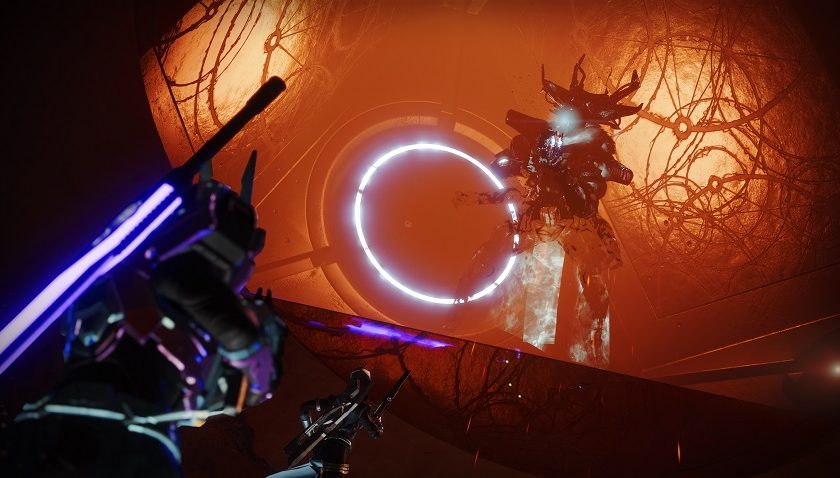 Rejoice next-gen Guardians for Bungie has just released the PlayStation 5/ Xbox Series X/S upgrade for Destiny 2.  Now when I first got my Xbox X I fired up Destiny 2 to compare the versions and see just how much faster the game would load into a new world.  It was fair to say I was impressed and you can see the difference in loading time in my Xbox Comparison video.  When I fired up my Xbox today it was faster by a whole order of magnitude.  In the time it would have taken me to sign in on my original Xbox One, I was signed in, on a planet and shooting things.

The great news is that this upgrade is free for anyone who already owns Destiny 2, and anyone who makes the jump to the next generation in the future will also be able to access the upgrade for free.  Those who are playing on Xbox, whether an Xbox One or a Series X/S, can access Destiny 2 and all of the expansions through Xbox Game Pass (console version only), so nothing is stopping you from jumping into Destiny 2 for the first time or making a return after an extended absence.

Keep your eyes on Player2 as I will endeavour to get a Player 2 Plays showcasing the new loading time and graphical upgrades available to the next-gen version of Destiny 2.