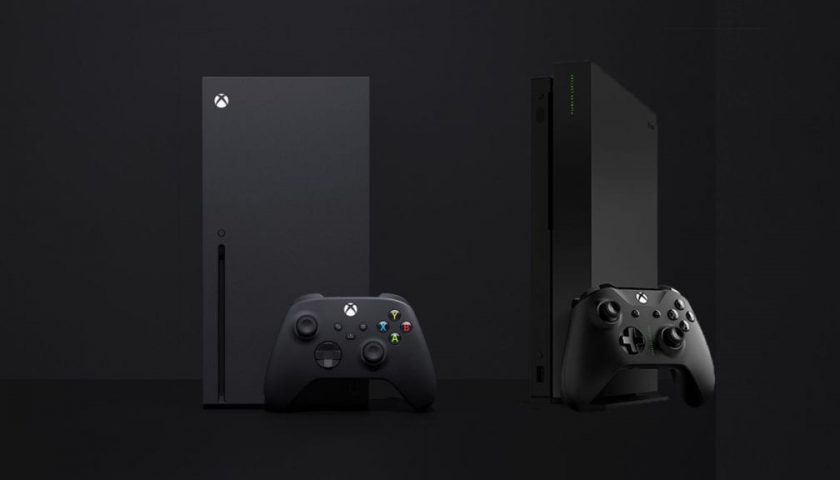 Wondering just how big the gap is between last-gen and new-gen. Take a look at comparison footage from Destiny 2, Gears of War 5 (the Batistafied version), Watch Dogs: Legion and Assassins Creed: Valhalla, taken on an original version of the Xbox One and the brand spanking new Xbox Series X.