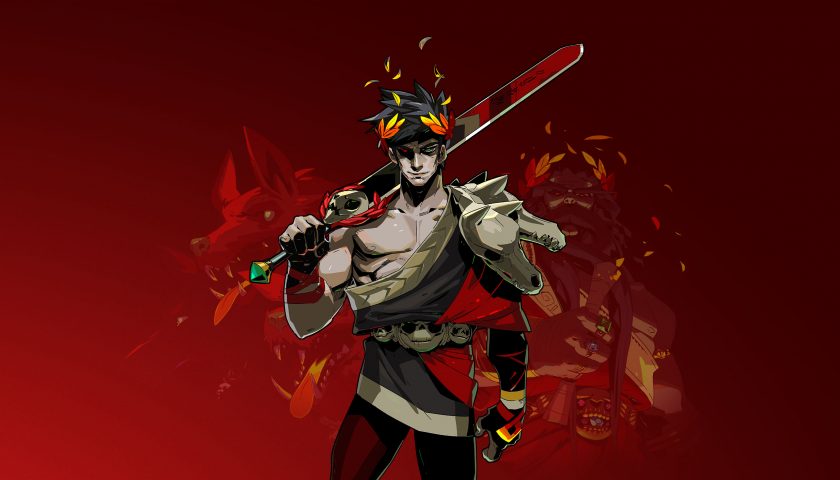 t’s that time of year again folks, the time when the P2 team get together and give out their totally imaginary awards for the year. As always we can never decide as some sort of single entity so to save the fights every writer gets their own choice. For this entry, we are looking at our favourite Indie titles for the year.

Hades is not the sort of game that would usually hold my attention, but Supergiant has a knack for making games that put that slightly unique twist on genres you might swear you’d never go for. It’s one of those rare games that makes you want to just have one more try, and I absolutely appreciate that it being on the Switch means I can really stop mid-turn, and wake the console up again when I want to jump back into it. It has such a dense narrative based on lore that already interests a lot of people, and I think that happy medium of the known and the unknown is part of what gives it such broad appeal. Obviously, in this iteration, everyone is somehow more of a thirst trap than they have ever been and pretty much everyone is openly queer (in classic Greek god style), so that just adds a whole new level of interesting. Hades’ recent win at The Game Awards showed that I wasn’t the only one to enjoy it this year, and if you’re at all interested but you haven’t tried it, I recommend giving it a go. It isn’t easy, but it’s addictive and deserves all the accolades being thrown at it.

Paul James – Ori and the Will of the Wisps

It was always going to be a tough ask for Moon Studios to top the work of Ori & The Blind Forest in 2015, and yet, somehow, against all odds, that’s exactly what they managed to do with the sequel. Will of the Wisps is bigger, better and more beautiful than the predecessor and will undoubtedly leave you on the verge of tears numerous times. Ori’s second adventure also leans further into the Metroidvania elements only lightly touched upon in the original and in doing so cements itself as the best exclusive game on the Xbox One family of systems and the best indie title of 2020

My review covers a lot about why I love this game, but again, it needs to be said – Umurangi Generation isn’t just the best game of 2020, it is simply the game of 2020. Incredibly raw punk vibes, the best photography of any game period, and an atmosphere to soak in unlike anything out there right now. If you like environmental storytelling in your games, none do better than Umurangi Generation.

Gems in the rough are hard to find these days with constant rockslides of content. Taur is one such gem though. A game that elegantly combines the best aspects of tower-defence and old arcade shooters like Asteroids. I fell in love with this game way back in March and I just keep coming back to it. One of those, “I’ve got 20 minutes to kill so I’ll pop-off a round or two.” And then boom, it’s 3 am and I forgot to go into work 8 hours ago.

I especially enjoy its toy-like aesthetic and the accompanying smashing into bits that occurs when firing aimlessly into the hoard of cute little droids. Also, the number of different builds and playstyles achievable is primarily what keeps each campaign dangerously engrossing. Made by a one-man team makes this little gem shine even brighter in my eyes and for a first outing, Taur is damn remarkable.

When Art of Rally dropped in September, I really found myself engrossed with its blend of aesthetics but more importantly: the feel of its rally racing.

It takes what I loved from 90’s simulations – striking a fine balance between being accessible for the average player and a solid sense of realism.

Some won’t like its fixed, overhead camera, or the lack of a co-driver to help with course navigation, but to be honest? Once you get into the flow of things, learning the courses isn’t too tricky, so conquering those hairpins and nailing those jumps becomes second nature.

If anything, Art of Rally is an exciting way to explore a less popular form of motorsport, or just hoon about with its free-ride mode.

Two genres combine, one I am not a fan of, one I love and they merge to create… Monster Train. I have a funny story about this one actually. The PR rep on this game, a man I have known for quite a few years now, kept telling me “Matt you will love this one.” I kept fobbing him off, CCGs aren’t my thing. But do you know what? He was totally right and I was wrong. When I finally gave in to his persistence and played it for myself it was almost an instant love. Snappy, addictive and with a great gameplay loop, Monster Train still has me hooked to this day. In even better news, it has just hit Xbox Gamepass so I implore you to give it a shot. You won’t regret it.