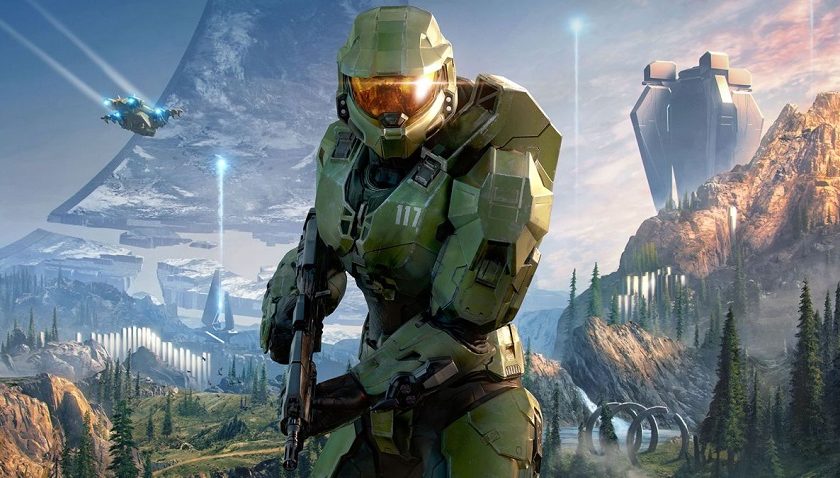 It is that time of year once again. Time for our Editor Matt to gaze into the future and come up with the most anticipated games of 2021. As always he tries to restrict it to games that have a legitimate chance of being released this year and have been already announced. This edition looks at the big FPS titles heading our way.

The Most Anticipated FPS Games for 2021

A game that was on last year’s list but got delayed, presumably because of COVID (I warn you, this will be a theme) Dying Light 2 still has my attention. That is primarily because Dying Light is one of the most overlooked games of the last-gen. A brilliant parkour system mixed with all the good bits from Dead Island (and none of the bad) made it an absolute cracking zombie adventure and with the sequel promising consequence of choice and more RPG elements, it could be a real breakout hit. Expect this one to skip the Xbox One and PS4 release and go straight to Series/PS5/PC towards August/Sepetember.

Well, perhaps the biggest delayed title of 2020, Halo: Infinite is still highly anticipated by legions of Master Chief fans. Clearly, 343 Studios did the right thing by delaying the game, a ballsy move considering how much Microsoft was relying on Halo for the launch of the Series X. That being said, after the Cyberpunk debacle, I am sure people are going to be a lot more forgiving of these sorts of delays in the future. What was shown, while rough in the graphics department, looked like a lot of fun and offered some nice twists on the Halo formula. I will bet you a large part of my anatomy that Halo: Infinite comes out in November, celebrating 20 years of Halo in the process… The PR writes itself.

From Arkane, the group that gave us trippy FPS titles like Prey and Dishonored comes an even tripper FPS title. Deathloop has the feel of a Blacksploitation film along with a time-bending, groundhog day theme so you can be sure you won’t have played anything like it. I am still not sure how it will all come together but boy am I excited to find out. Arkane has done great things in the FPS genre in the past and I have no doubt that will continue with Deathloop. Deathloop is releasing on the 21st of May for the PS5 (timed exclusive) and PC.

Lo Wang, the man, the myth, the wise-cracking legend. He is back for another round of gunplay/magic/platforming FPS action and I can’t wait. Flying Wild Hog has wisely chosen to drop the Borderlands elements of Shadow Warrior 2 in favour of a more scripted and crafted experience, which should fix my chief complaint with the previous title. Honestly, if you like Doom Eternal and haven’t played a Shadow Warrior title (well the since the reboot anyway) you are missing out. Expect Lo Wang to return mid this year, it could even be a surprise drop at the Devolver Digital (not) E3 conference.

Two words, Giancarlo Esposito. That’s all I need to know about Far Cry 6 to be all in. I have enjoyed all of the Far Cry games to varying degrees so I am excited to see what Ubisoft can bring to the table this time around. I love the dynamic that has been shown off in the trailer and while I am sure there will be all the usual things like Outposts, I have a feeling Ubisoft will be looking to mix things up a little with this release, perhaps by strolling even further down that RPG path. Far Cry 6 was initially scheduled for Feb but has since been delayed till later in 2021, my guess is probably around May.