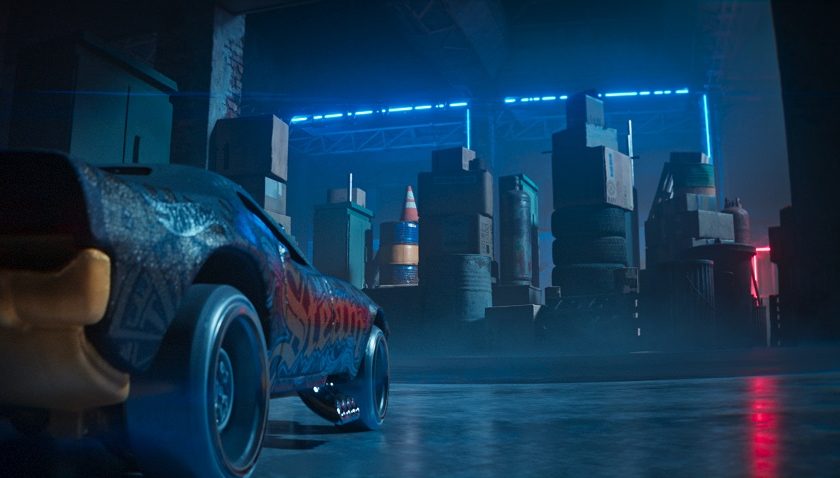 Stunts is one of the greatest racing games of all time. Ask anyone older than 35 about how much fun they had making tracks with loops, barrel rolls and vertical climbs in glorious EGA 16 colour graphics. It was seriously good stuff, but sadly nothing has come along in recent times that scratches that itch. Sure some games like Trackmania come close, but Stunts is still all alone at the top of the crazy track driving games.

That could all change though with the upcoming Hot Wheels: Unleashed. Coming from Milestone, creators of the quite good MXGP series, Unleashed is looking to bring the joy of a massive Hot Wheels collection and unlimited track pieces into the world of video games. The real hook is best summed up in the press release by “the opportunity to drive the cars as if they were playing with the die-cast toys” so expect physics-defying, reality breaking racing on all sorts of crazy, gravity bending tracks.

The double cool thing is the game is coming with an in-depth track creator so you can expect the lifespan of this game has the potential to be almost infinite as this is exactly the sort of game that a cool community could spring up around. Sharing tracks with your friends on this title will likely be much easier than copying files to a floppy disk, which might even mean it takes the Stunts Crown.

Stunts 2…. I mean Hot Wheels: Unleashed is scheduled for release on the 30th of September on every system except your school calculator. In the meantime, check out the first trailer and screens.