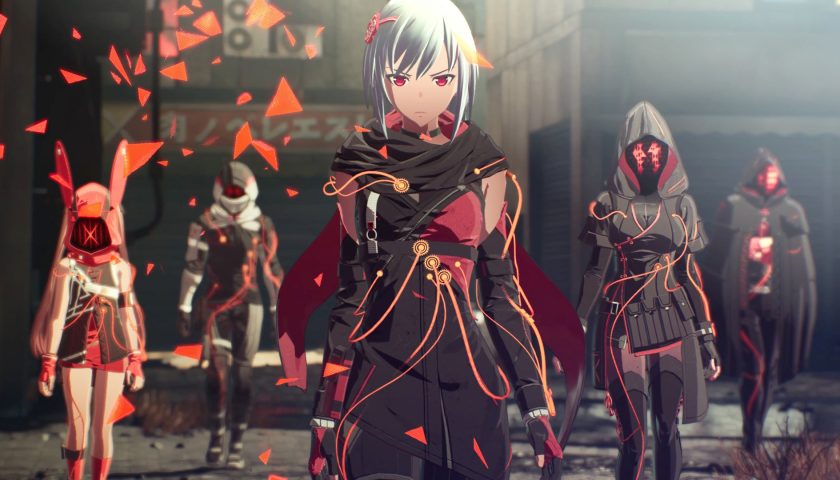 The hotly anticipated June release of Scarlet Nexus is nearly on us, but to get prepared Paul thought he’d check out the nearly released demo on the Xbox. Anime-inspired games aren’t typically his thing, but can this one win him over?