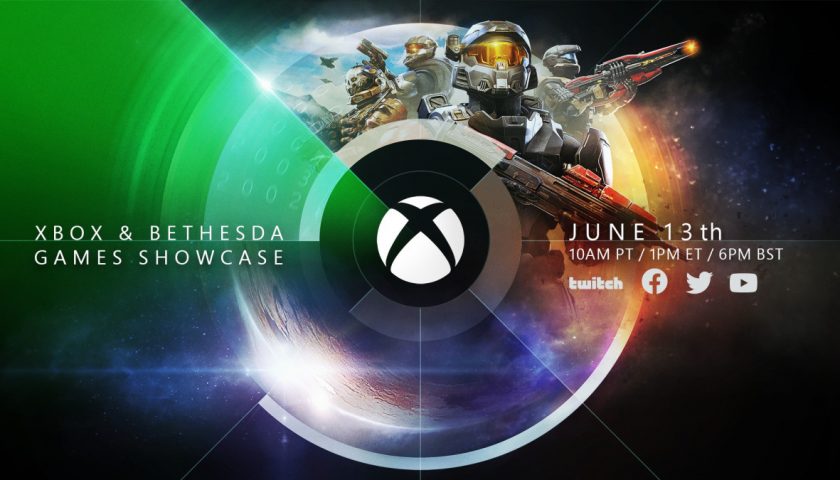 The Xbox and Bethesda Hype Train is Warming Up

After Sony, Sega and Techland announced some supporting acts to June’s month-long overload of hype, Xbox has promptly announced the date for their big, traditional E3 style show. But what isn’t so traditional is this time around they are being joined by the Bethesda crew for a joint showing of gaming goodies. Many wondered what would happen to the Bethesda show now that they are under the Xbox banner, and we can wonder no longer.

The 90-minute show will kick off at the frankly insane time of 3 am for Australia on the 14th of June and will feature a host of games from Xbox and Bethesda. They will also be hosting a joint digital Xbox Fanfest this year instead of the pre-covid, in-person events of 2019. You can sign up for the Fanfest here. The big question now is what happens with both Ghostwire Tokyo and Deathloop. Their pre Xbox purchases status as Sony exclusives creates an interesting situation for Bethesda at this joint showing. It will be fascinating to see how that is handled.

You can watch the event at the following locations:

Stay tuned to Player 2 for extensive coverage and all the trailers shortly after the event.