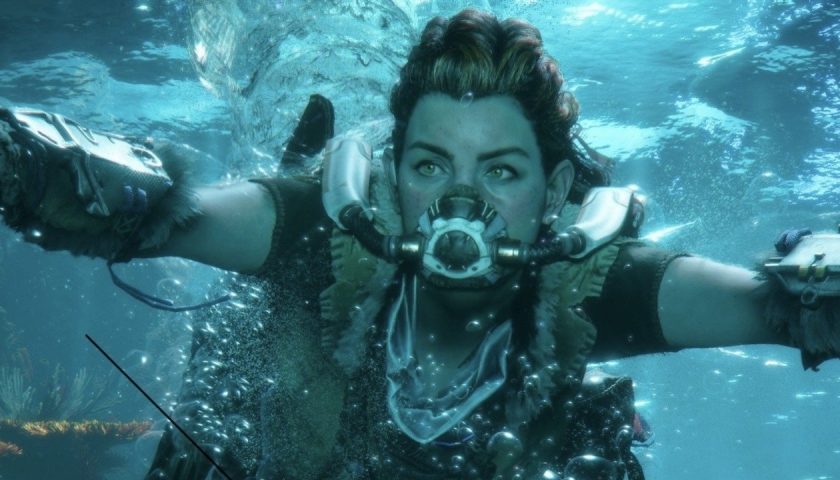 With E3 and Summer Games Fest now a mere fortnight away we’ve escaped the calm before the storm period and announcements are beginning to roll in. Friday (for us Aussies) is going to be a big one, with a trio of announcements made overnight pertaining to three different, but greatly anticipated titles, all coming this Friday to close out your working week in spectacular fashion.

The first announcement comes from the Sonic The Hedgehog Twitter account. Friday, at 2AM AEST, fans can tune into the Sonic Youtube, or Sonic Twitch accounts “for a first look at some of our upcoming projects, partnerships, and events to celebrate Sonic’s 30th anniversary!” What this may involve remains to be seen but with so much cross-media Sonic content out there, it’s fair to say that we won’t just be seeing content from new Sonic games, potentially a film sequel and more will also be shown as well.

The next one comes in the form of Dying Light 2, again with the games Twitter account being the primary source. “Are you dying 2 know more? Because we are dying 2 tell you more about Dying Light 2!”. While we’re told little, reading into the scenario that game has found itself in to this point, you can expect to get both a new trailer, considerable gameplay, and potentially even some developer insights. Everything can be watched live from 5AM AEST on Friday via the Techland Twitch account.

Are you dying 2 know more?
Because we sure are dying 2 tell you more about Dying Light 2!
See you on @Twitch!https://t.co/iNbVNq1qtH pic.twitter.com/YJrcZKvW3S

Finally, and arguably the biggest reveal coming from the morning comes in the form of Horizon: Forbidden West. The sequel is one of 2017’s, and the PS4’s biggest and best games has been long gestating, and has remained shrouded in mystery since it was revealed at the PS5 reveal event last year but the PlayStation Blog overnight confirmed that the world will finally get to see more of the hotly anticipated PS4/PS5 title this Friday at 7AM AEST. In a 20 minute State of Play, preceded by a “uniquely crafted countdown” that begins at 2AM, “players will be seeing about 14 minutes of brand new in-game action featuring our heroic protagonist Aloy”. You can watch the stream via the PlayStation Youtube, and the PlayStation Twitch accounts.

It is a big day for gamers as the crazy season begins, so get yourself excited because whether you’re a fan of the Blue Blur, fast moving zombies, or gorgeous, post-apocalyptic worlds filled with mechanised monstrosities, there’s something for you this Friday morning. Get an early night, wake up early, grab a coffee, and get excited for the show!