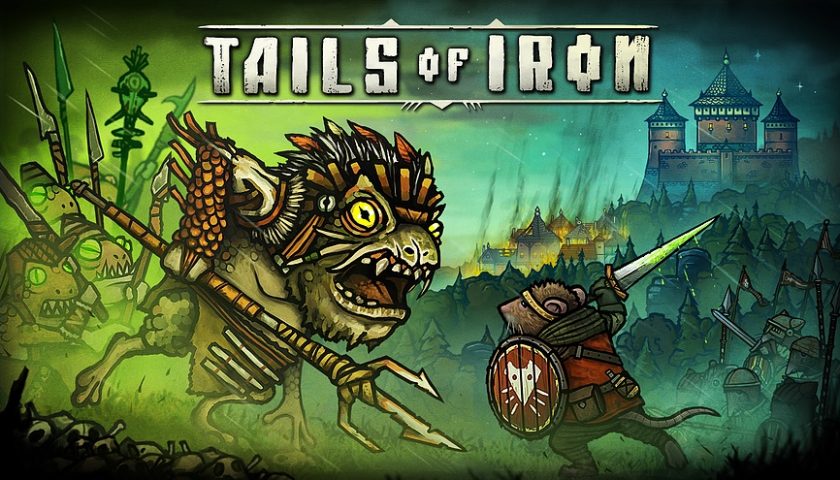 Love yourself a game with brutal, punishing combat, RPG elements and savage boss fights all rendered in a 2D hand-drawn art style? How about if I tell you this game is narrated by Doug Cockle, none other than the voice man who brings Geralt of Rivia to life in The Witcher games.

If this sounds like your jam then cast your eyes on the newly released story trailer for Tails of Iron.  From indie development team Odd Bug Studio, Tails of Iron casts you as the heir to the Rat Throne who must take on Greenwart, leader of the forces of the Frog Clan as they invade the Rat Kingdom and take control.

Find your combat style, upgrade your weapons and gather companions to help you explore the different biomes and face off against the generals of the Frog Clan later this year on PS5, PS4, Xbox Series X/S, Xbox One, Nintendo Switch and PC.