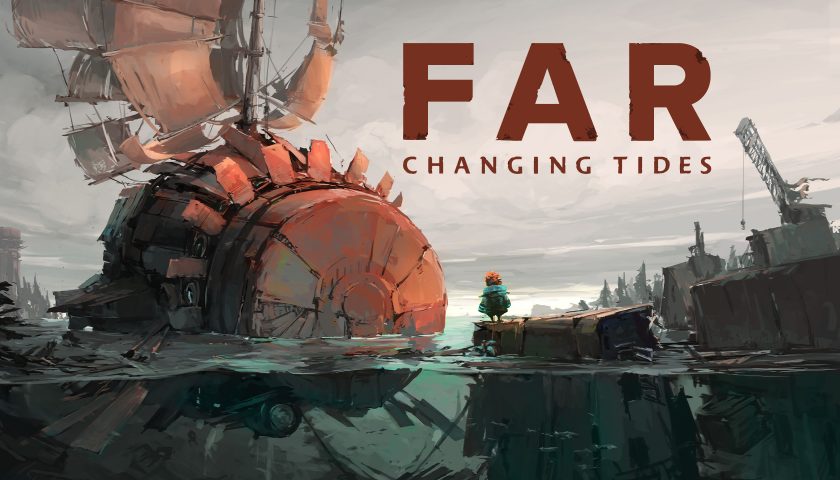 Far: Lone Sails was a curious game, tasking the player with surfing across sand dunes from a 2D perspective while keeping their steampunk ship afloat. Now heading to the open seas, Changing Tides gives players an expanded biome ripe for exploration, traversal and puzzle-solving.

Swapping sand dunes for sea waves, FAR: Changing Tides expands on the inhospitable world created by developers, Okomotive, in their multi-award-winning debut title, FAR: Lone Sails. Players control Toe, a hero trapped in a drowned landscape with little chance of survival. Finding an abandoned ship, the journey to safety will take players across the horizon in a desperate bid for freedom as Toe seeks answers about what happened to their home.

With the same captivating art style, meditative side-scrolling gameplay and haunting soundtrack as FAR: Lone Sails from composer Joel Schoch, the next entry into the world created by Okomotive will present fans with a fresh experience as they sail the high seas and scour the deepest ocean floors, later this year.