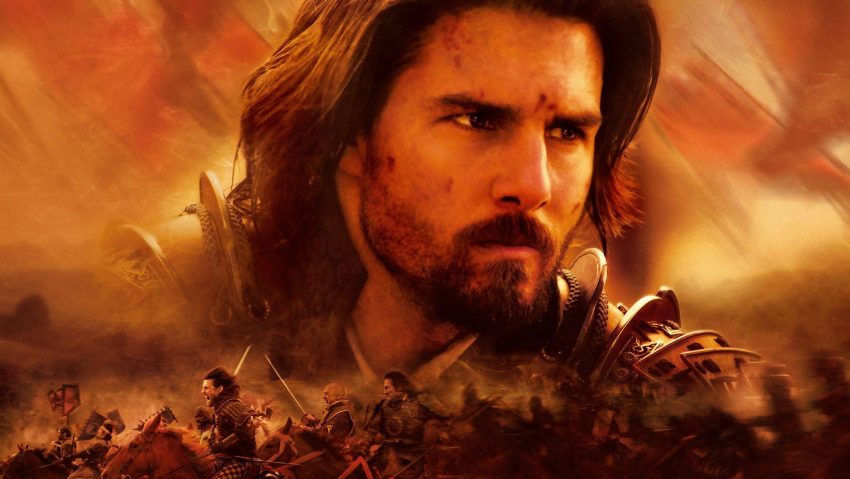 This is it, we have given everyone enough time to play it, now we are going to spoil it. The Last of Us: Part 2 is getting the full spoiler treatment from the P2 crew as they dissect and examine this wonderful title. Join host Tim, along with Shaun and Stephen as they pull apart, twist, study and critique the Ellie and Abbey’s harrowing journey from start to finish.