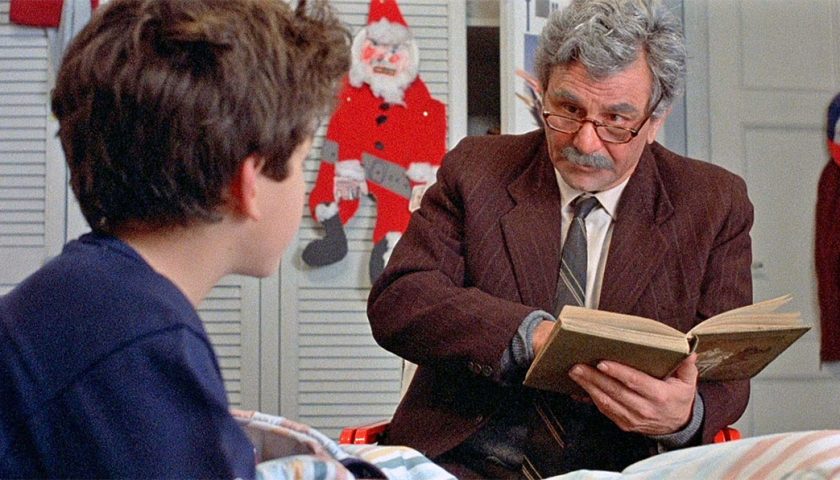 Xbox had its time in the sun recently with their first-party showcase and along with a slightly disappointing Halo showing, it had a tonne of new games on show and really drove home the value of Gamepass. Join host Ken along with Stephen, Tim and Matt as they breakdown this showcase and highlight the games they are looking forward too from the big black box.

Games:  Destroy all Humans!, Tabletop Simulator, Beyond a Steel Sky