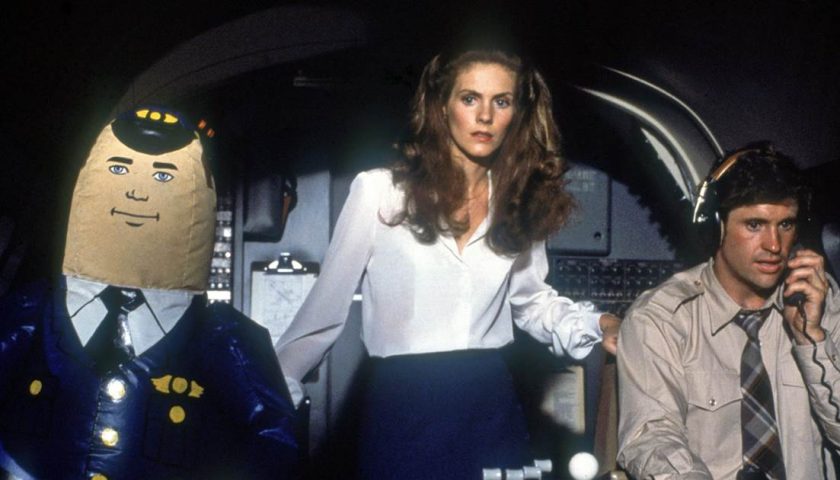 Everyone has those games from the past that hold a special place in your heart yet no one else seems to remember them. Those games that you mention with your gaming buddies and the only response their name brings is blank stares and confused looks. Well, that is what this episode is all about, the forgotten games, the games that have disappeared but the Player 2 team still hold in reverence. Join the OG crew of Tim, Ken and Matt as they stare wistfully into their gaming past and bring forwards some fond memories of obscure titles to share.