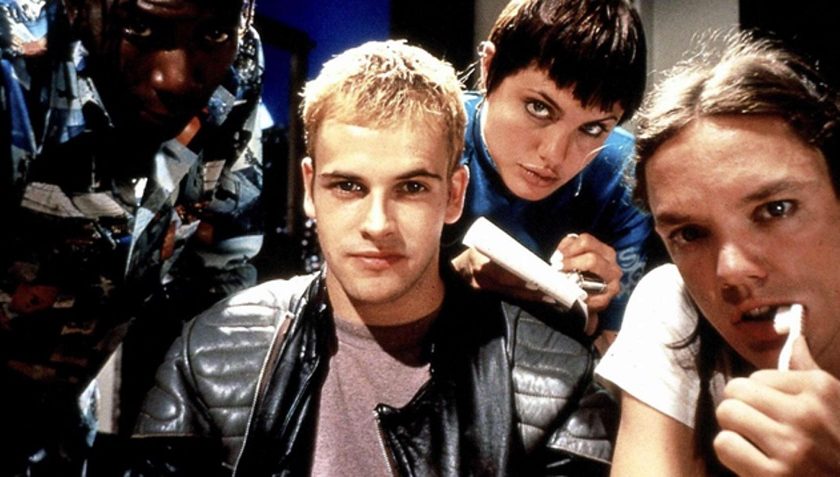 It is now September and while both Microsoft and Sony swear blind that they have new systems coming, we are not quite so sure. Pixelcast old heads Matt, Tim and Ken take a look at exactly what we know, what we don’t know and what we need to know before committing to new systems in November. Is there enough to be excited about? Is there enough to encourage a purchase? Are both companies mental for trying to release a console in this, the hell year? These are the questions the crew attempts to answer with little to no success.

Tim “Only Buying One” Henderson