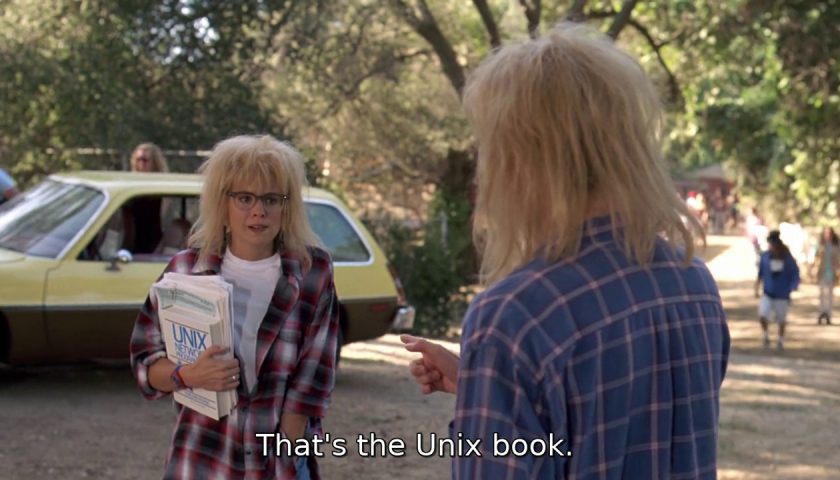 After the constant deluge of games news, new console rumours and crazy speculation, the PixelCast team decided to take a week off from video games and talk about something else. It almost worked too, there are video games to talk about but the team of Tim, Ken and Stephen also get to talk about some of their nerdy passions outside of games, making a nice change of pace for the show. So settle in and perhaps you might even find a new passion for yourself.