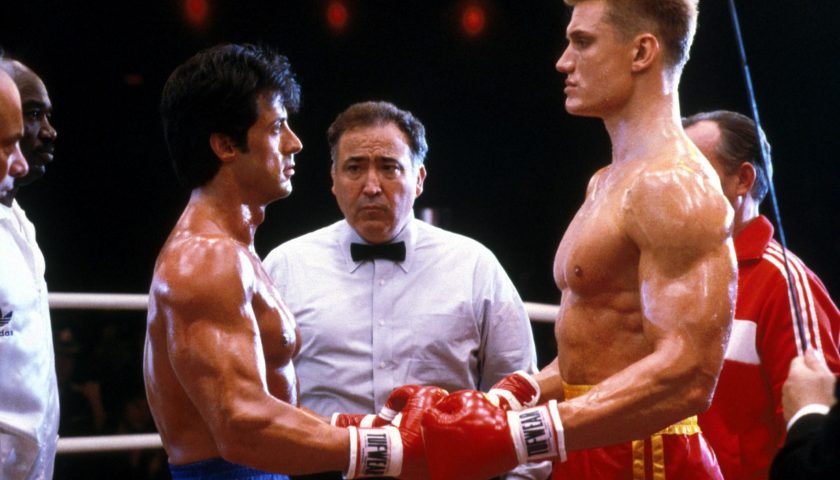 It’s time for the battle of the decade. We now know the release dates, we know the details and we know how bad pre-orders went, so we are ready for the one-on-one fight to finish them all. It is Playstation 5 Vs Xbox Series X and the PixelCast crew are here to confuse matters even further. Join Host Matt as he guides his team of Sarah, Tim and Ken through the complexities and oddities of the new systems. The whole episode probably just confuses things further but don’t let that put you off. Soldier on brave soul and enter the next-gen with P2 by your side.

Break Music:This Ain’t No Shower (It’s a Downpour) by Magellanic

Tim “they are both ugly” Henderson