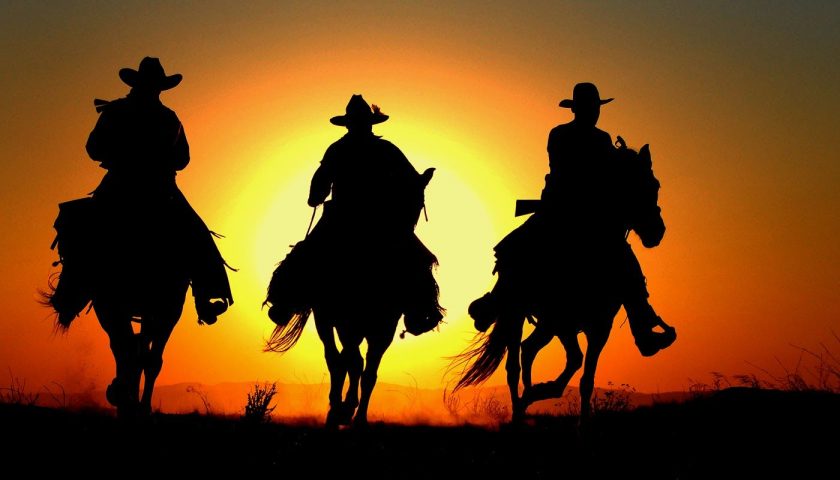 The generation is winding up, the current consoles are starting to ride off into the sunset, their days as the centrepieces of our living rooms numbered. So as is tradition for lazy game journalists the crew are looking back at the PS4, its life, its loves and its losses as they put together their 10 definitive games from the PS4 and by definitive we mean totally subjective and in no way to be considered definitive. Join Tim, Sarah and new voice Kyle as they put together their list of PS4 classics and prepare to send off their trusty, jet-soundalike consoles into retirement.

Break Music: Some Distance by Radiowar