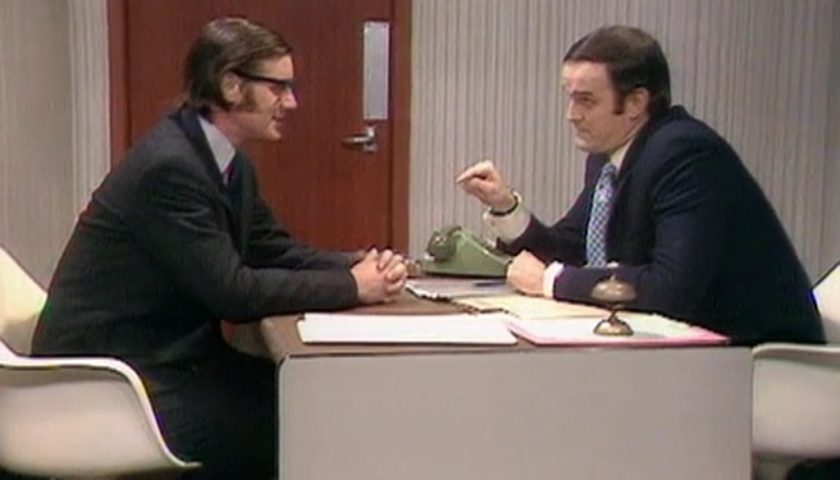 Last episode, the team took Sony apart and this episode is Xbox’s turn. It is time to come up with a 100%, scientifically correct, indisputable list of the 10 games that defined the Xbox One. These don’t have to be exclusives, they just have to feel like their home is on the Xbox. Join Matt, Tim, Ken and Shaun as they get down and dirty with the big black box and try come to some sort of consensus as to which games deserve to be on the list.

*Please note we had some recording issues so we had to use a backup with a lower sound quality. Sorry folks.