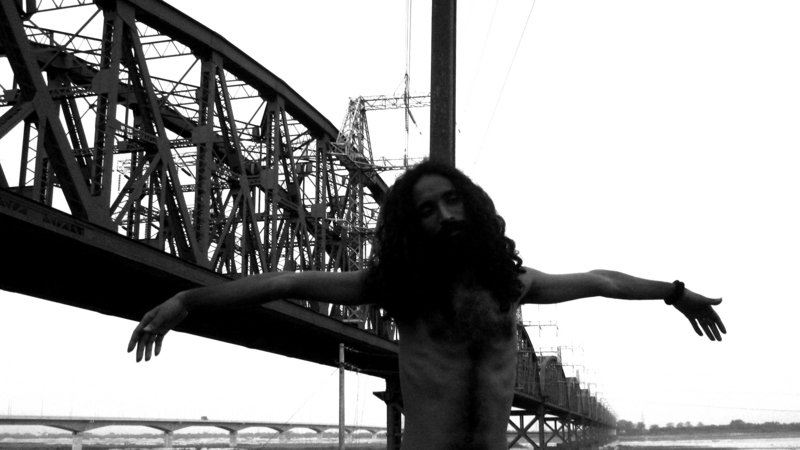 Summer is fading, Winter is coming, and if you try and watch it all in a condensed period of time, Game of Thrones is really long. Not as long as the wait between the books, however, and to tide one over a (wo)man may just decide to sink countless hours into one or two favourite videogames.

Tim, Hewso and Shaun are present this week, and this one is all about the big, the epic and the time sinks. You know, those games that put a napkin on when you’re not looking because they just know that your hours will sustain them for months, if not years. Also, Tim learns (possibly for the second time, but he’s just that astonished by it) that Shaun only very recently created a Steam account. Go figure.

Break Music:  The Shimmering Ether of Satorl by Kade Kalka