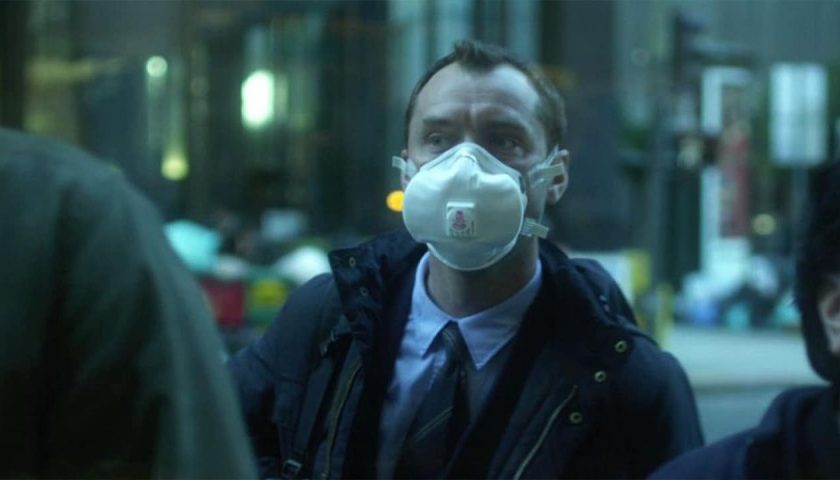 It’s possible that most of the P2 crew hasn’t been playing the games that they expected they may be playing – and hence not discussing the games they expected they might be discussing – over the course of these last few podcasts. The reason? Well, generational transitions are always a bit rocky, but it’s hard to overlook the impact that Covid has had on video games, both in terms of how development has had to deal with it, as well as how consumers have decided to spend their stuck-at-home dollars.

This is the topic that Hewso, Tim, Stephen and Adam decided, perhaps foolishly, to tackle for this episode. Not that they’ve not been playing anything, mind. It’s just Tim is a mite bitter about not having anything to play the re-make/master of Nier on at present.