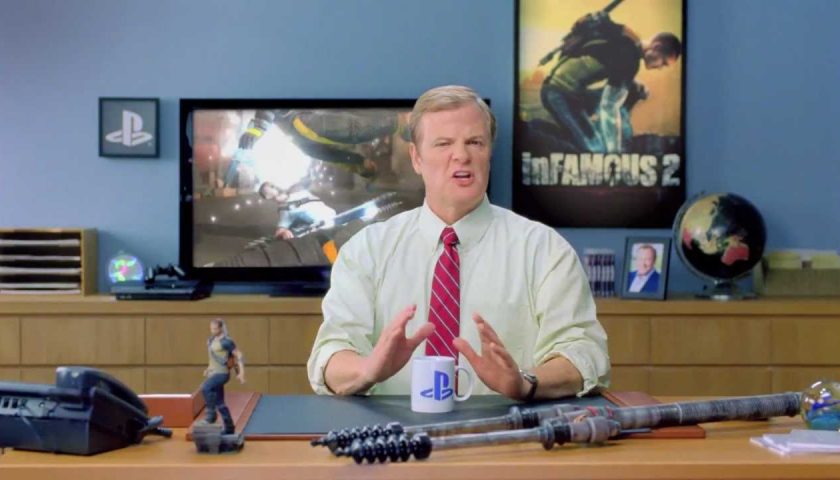 Welcome to the newly-crowned greatest podcast in the known Universe and beyond! With the former holder of that title put to rest (although, seriously, the Giant Beastcast was great and we hope those guys all end up in equally great places), you must now venture to our corner of the web for all of your greatest-podcast-in-gaming-nay-anything-at-all needs!

Being the greatest is something of a theme this episode as we take pause to look back at the HD generations so far and ask if the era that we’re just transitioning out of was actually better than the PS360 one? Has there really never been a better time to play videogames? Did we forget just how exciting those first HD consoles were? Do we even reach a conclusion? You’ll have to listen (or just be, err, familiar with the show in general) to find out.