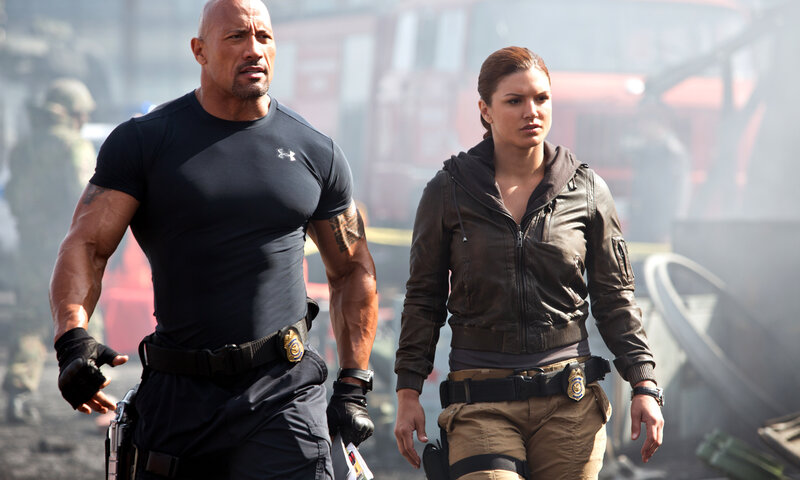 Remember the first time you tried Carlton Draught and it was really bad? Then, thirty minutes later you gave your pint another sip, only to find out that it had somehow gotten even worse. This episode, we’re talking about that, only in reverse, and with games instead of shitty beer. You know, titles like Final Fantasy 14 and No Man’s Sky – games that started out as Carlton Draught but somehow transformed into Heady Topper while you weren’t looking. Viva la second chances!