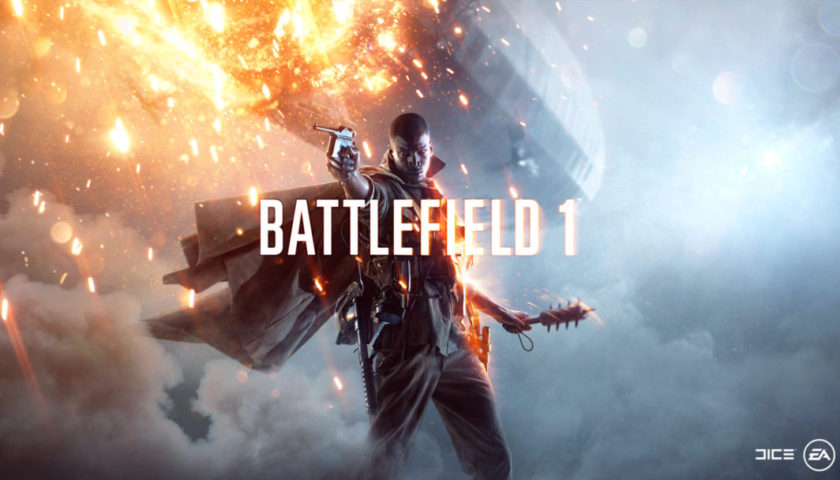 Back in Time with Battlefield

After much speculation, the time period of the next Battlefield game has been revealed. Titled Battlefield 1, World War 1 will be the setting and it will bring a host of interesting changes to the Battlefield formula from the last few entries. The game is being described as a multiplayer sandbox with large open areas for tank battles, biplane dogfights, and even cavalry charges.

There has been no mention of any single player campaign as yet, but with Battlefield’s SP history (Apart from Hardline, which was quite fun) that isn’t such a bad thing. It is nice to see something different from the genre which seems to be moving further and further into the future. DICE has also made the right choice to avoid WW2 which has been rather heavily plundered in the video game world.

Battlefield 1 will be released on the 21st of October and you can expect to get a flood of information on the title at E3 this year. In the meantime check out the reveal trailer below.