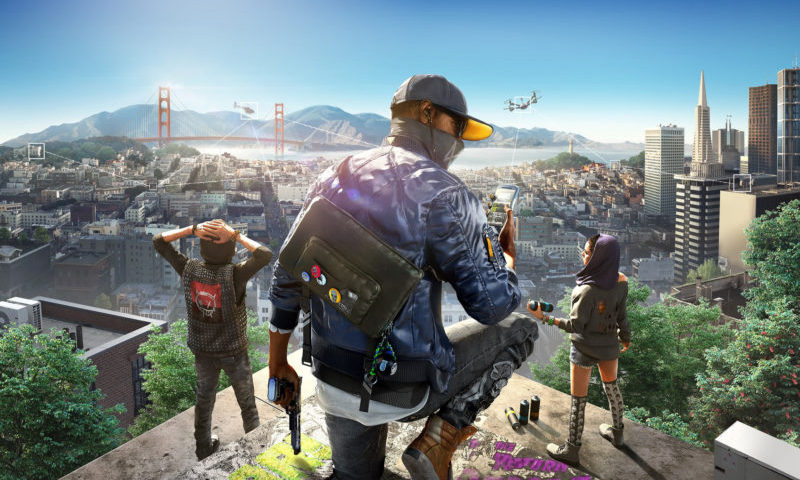 As with most years, E3 2016 has had quite a number of games that have had their surprises ruined by leaks, forcing publishers to announce the game early. We thought it would be a good idea to put together a list of the highest profile games that have been sprung on gamers over the last few days. Expect to see more of these titles once the actual show has begun.

The developers of Saints Row have announced their latest title and it looks like the focus is once again on explosive shenanigans. The game looks to feature three playable characters in an open world where combat robots are common. There is even a sly wink to the Third Street Saints at the end of the trailer so there may be some connection between the two series. Check out the cinematic trailer below.

After some cheeky sod took a snap of the E3 poster and put it on the net Netherealm thought they would get on the front foot and officially announce the sequel to their well-loved superhero brawler. Looks like the Justice League might have snuck into Tony Stark’s garage by the looks of their new outfits.

Someone over at Twitch probably has some sore knuckles, they would have received a mighty wack from Ubisoft for leaking the trailer for Watch Dogs 2 early. As we all know once a trailer is on the web there is no turning back so Ubi decided to release the official version. The game is set in San Fransico this time round and will feature a new protagonist. Hopefully, it lives up to the significant potential that the first game failed to capitalise on.

Thanks to a webmaster stuff up (a picture for the title was briefly available on the site) it has been confirmed that the next expansion for Destiny will be called Rise of Iron. Not many details are known (apart from the release date in the pic), but it is probably safe to safe that it will pop up in Sony’s press conference.

Rest assured if any more games are announced in the lead up to E3 we will let you know.