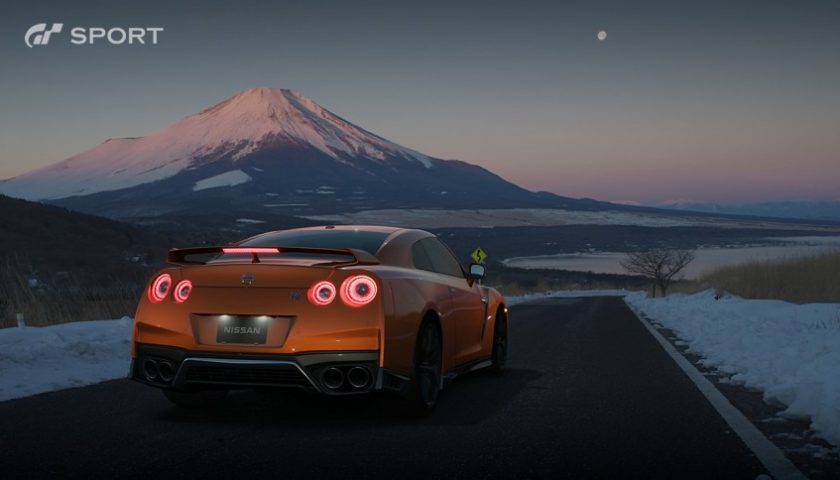 Another False Start for GT Sport

The holiday season is nearly upon us, and while it’s fun and games for all, for Playstation gamers, the upcoming festivities lost one of its main attractions. Gran Turismo Sport has been delayed, out of 2016 and into to an unspecified date in the New Year.

Posted on the Playstation Blog, and titled ‘An Update on Gran Turismo’, Kazunori Yamauchi, the CEO of the development team at Polyphony Digital stated the following:

“From the start, the title has been one of our most ambitious undertakings, using the latest technologies, such as physics-based rendering and sound simulations, and Scapes photo mode. In combining these features with a new Sport mode, we are offering a competitive gaming experience to truly reinvent what it means to be a racing game. We’ve been excited and humbled by the response each time we’ve shared new gameplay with everyone.

However, as we approach our planned release date in November, we realise we need more time to perfect GT Sport, to which we’ve already dedicated so much effort to since announcing the title, and do not want to compromise the experience. While we cannot confirm a new release date at this time, we are more committed than ever to making GT Sport the best Gran Turismo game to date.”

So, like Horizon: Zero Dawn before it, another PS4 exclusive game has bitten the dust and slipped into the next calendar year, leaving both The Last Guardian and Gravity Rush 2 as PS4s two exclusive marquee titles for the holiday season. As for GT Sport, we can expect to see more of it at upcoming events (one can assume PAX Aus?), and we’ll be likely to hear more in the coming months, presumably with a new, solid release date.