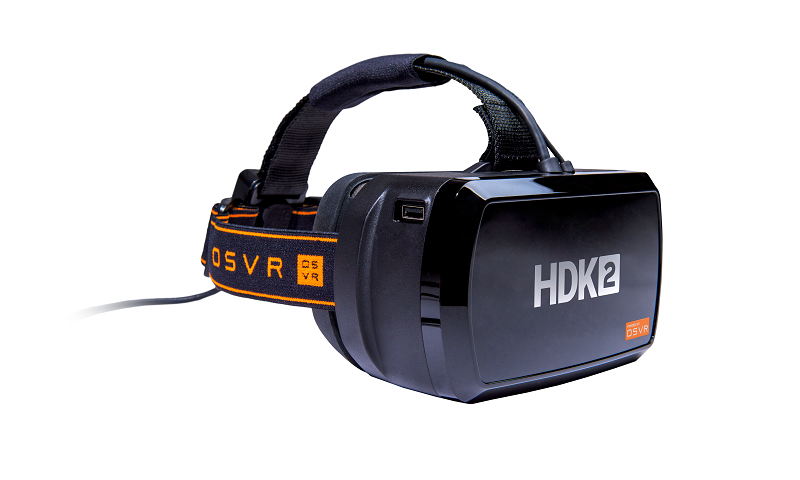 Open Source Virtual Reality (OSVR) has announced the launch of its virtual reality headset within the Asia Pacific region. The headset is a 2160 x 1200 dual display headset compatible with OSVR, Steam VR and Web VR. The HDK 2 offers a virtual reality experience apparently on par with those of the Oculus and Vive, and is now available in Australia and New Zealand along with eight other pacific countries.

Spec wise, the HDK 2 is high up there, despite its competitive price point. Equipped with custom-designed SLR lenses, a 90Hz low persistence OLED and RGB dual display, the new technology packs a punch for sure.

As far as content goes, being compatible with three different VR platforms means there’s a wide range of titles to choose from. Playable games include Themepark Studio, Abduction and Project Cars.

The HDK 2 is now available for purchase from Razer Store (www.razerstore.com) and will come with two free games. For those who prefer to try before they buy, the product will also be available for trial at PAX in Melbourne on November 4-6, so be sure to check it out!